Time and tide have taken their toll and Queen Mary is in need of critical repairs.

Launched in 1936 and once the fastest ship to cross the Atlantic, the historic Queen Mary has been a permanent fixture in Long Beach, California since 1967.

Transformed into a hotel and tourist attraction, Queen Mary brought visitors from all over the world to Long Beach.

With 314 hotel rooms, restaurants, shops and even ghost tours, the famous ship slowly began to show her age.

I had the serendipitous chance to spend an afternoon aboard the once-magnificient Queen Mary in 2019.  I’ll admit that I toured the ship wearing rose-colored glasses.

Though it was easy to spot wear and tear and neglect on the ship’s interior and exterior, I chose to view this still-floating treasure for its past glory.

The cost to the City of Long Beach for ongoing maintenance and repairs continued to grow.  Then in May 2020, due to the pandemic, the gangway to board the aging ship was closed to the public.

When the City of Long Beach recently reclaimed control of the aging vessel, studies were done to determine how much decay and damage were present.  There was so much that needed work, the City actually considered simply sinking the ship and be done with it.

Rather than risk losing this iconic ship, the City of Long Beach has agreed to invest $5 million to begin the most critical repairs on the legendary ship.  While extensive studies have revealed a laundry list of problems within the ship, the initial repair phase will focus on the hull structure itself.

Of the ship’s 15 lifeboats, only two will remain affixed to the seaside hull.  The other 13 will be removed with hopes that they will find new homes in museums or attractions and be restored to their original appearance.

Also at the top of the repair list are to install new bilge pumps.   Should the ship begin to take on water while docked, the new pumps would be able to quickly and safely discharge the incoming seawater.

Earlier this year, improvements were made to the electrical systems as well as the ship’s signature exhaust funnels.

“Addressing these critical repairs has been a long time coming,” Councilwoman Mary Zendejas said in a statement, “and an effort that will greatly benefit the structural safety and historical preservation of the Queen Mary.”

When Will Queen Mary Open to the Public Again

Though the ship is in need of at least $23 million to complete the most critical repairs, the City of Long Beach is hopeful that they can reopen Queen Mary to the public in 2022.  No official date has been determined.

For more travel inspiration, check out these articles: 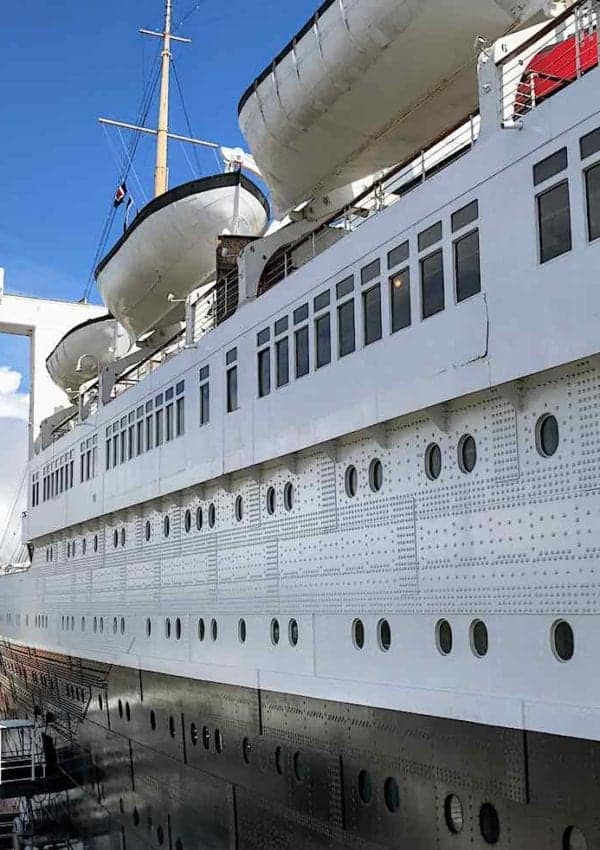 The Queen Mary – One of America’s Most Haunted Hotels 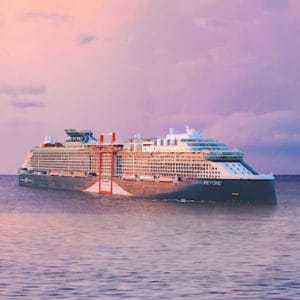