Downton Abbey: A New Era will be the continuation of the first Downton Abbey film, an extension of the globally popular television series.

Funding for Masterpiece Theatre’s Downton Abbey television series thrust Viking to become a household name during its sponsorship over the years.

The show aired on PBS, and extending this Viking partnership with Downton Abbey: A New Era, reinforces Viking’s commitment to enriching cultural programming.

Downton Abbey: A New Era – What to Expect

The original principal cast reunites in the this continuation of the 2019 feature film that follows the Crawley family and the staff of Downton Abbey.

To uncover the mystery surrounding the Dowager Countess’ newly inherited villa, the Crawley family will travel to the south of France.  This marks the first time that the show will film outside of the U.K.

“Many of our guests were introduced to both Viking and Highclere Castle while watching the acclaimed Downton Abbey series. For more than a decade, we have been connected with Downton Abbey and the team at Carnival Films, through the television series and the first film, and we are proud to continue that partnership,” said Karine Hagen, Executive Vice President of Viking.

“Offering Privileged Access to cultural treasures around the world is a key aspect in the Viking way of travel—and our experiences at Highclere Castle, developed in close collaboration with the Carnarvon family, have become cherished favorites among our guests.”

Beginning in 2013, Viking has offered guests a variety of ways to experience life at Highclere Castle, the setting for Downton Abbey.

In reality, Highclere Castle is the home of the 8th Earl and Countess of Carnarvon. Access to the Castle on pre- or post-cruise extensions were co-created by Karine Hagen and the Carnarvon family.

Tours include the highly-rated Oxford & Highclere Castle and Great Homes, Gardens & Gin extensions, both of which are available for guests on select river and ocean voyages.

The Carnavon connection retraces the steps of the world’s most famous Egyptologist, Howard Carter, and his benefactor, the 5th Earl of Carnarvon.

Guests on the Nile River cruise have exclusive access to archives and museum exhibits not usually seen by most tourists.  At Highclere Castle, the Earl’s extraordinary private collection of Egyptian artifacts are on display.

“Viking and Highclere Castle have been linked through Downton Abbey and my close friendship with Karine for more than a decade, and we are delighted to continue welcoming the extended Viking family to experience everyday life at our home,” added Lady Carnarvon.

To explore France like the Crawley family in the new film, Viking offers eight river voyages with ports of call throughout the country.

In the south of France, Viking’s 8-day Lyon & Provence itinerary travels between Avignon and Lyon along the Rhône River. Guests can savor the area’s amazing wines while learning about the history of Roman occupation in the region.

On Viking’s grand 15-day voyage, France’s Finest, the journey extends from the beaches of Normandy all the way south to Avignon.

Additional river voyages in France include: Paris & the Heart of Normandy, Cities of Light, Chateaux, Rivers & Wine, Rhine Getaway, Paris to the Swiss Alps and the new 8-day itinerary, Christmas on the Seine, which sails roundtrip from Paris and offers a look at Joyeux Noel beginning this holiday season.

Through June 30, 2022 Viking is offering two sweepstakes to U.S. and Canadian residents for a chance to win grand prize trips for two on Viking’s 8-day river voyage, Paris & the Heart of Normandy and a 3-night Privileged Access land extension program, Oxford & Highclere Castle.

The winner will also receive roundtrip international Business Class air for two. Enter now through April 30, 2022, for the current grand prize.  The second sweepstakes runs from May 1 through June 30 for the second grand prize opportunity. 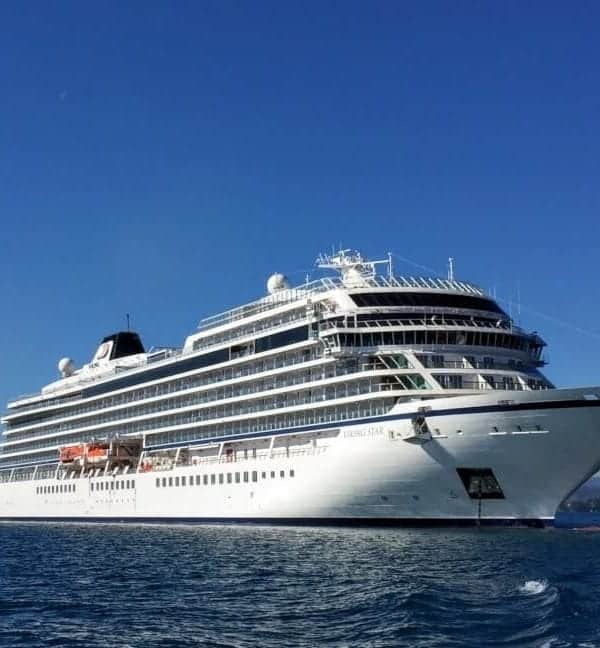 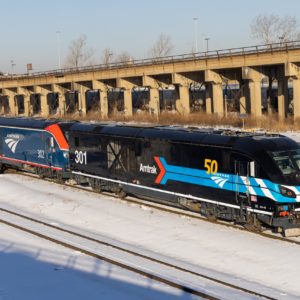