When drink packages on cruises began, the three mainstream cruise lines, (Carnival, Norwegian and Royal Caribbean) rules about purchases were consistent; one person in a stateroom buys it, all in the stateroom (over 21) must also purchase the package. Logic prevailed that this would prevent people from sharing their one-person drink package with roommates. That’s how it began and still is implemented.

However, after much fussing by Royal Caribbean fans, the cruise line changed their policy. If only one person wanted the drink package, the other guest(s) over 21 yrs. in the stateroom were not required to also purchase the package.

And it’s not cheap. At $55 per person, per day, you get premium coffee, tea, and fresh-squeezed juices, non-alcoholic drinks and bottled still and sparkling water. Premium and frozen cocktails, domestic and imported beers and a wide selection of wines by the glass. Plus, a discount of 40% off bottles of wine under $100 and 20% off bottles above $100 in bars and dining rooms. PLUS…a gratuity is automatically added to the purchase.  That’s nearly $450 per person for a seven-night cruise!  No wonder people shared their package…not “legal” but a financial savings for them for sure.

Guess what musical production will debut on Harmony of the Seas? READ MORE

Royal Caribbean just announced that beginning with the September 30, 2017 sailing of the Harmony of the Seas, for an eight-week test period of a new Royal Caribbean Drink Package Policy: if one guest buys the Deluxe Drink Package, all other guests also over 21 yrs. must buy the package.

Reverting to their previous Deluxe Drink Package rules may rankle some non-alcohol drinking guests or those on a budget. More on how this plays out will follow at the end of the test period.  Cheers! 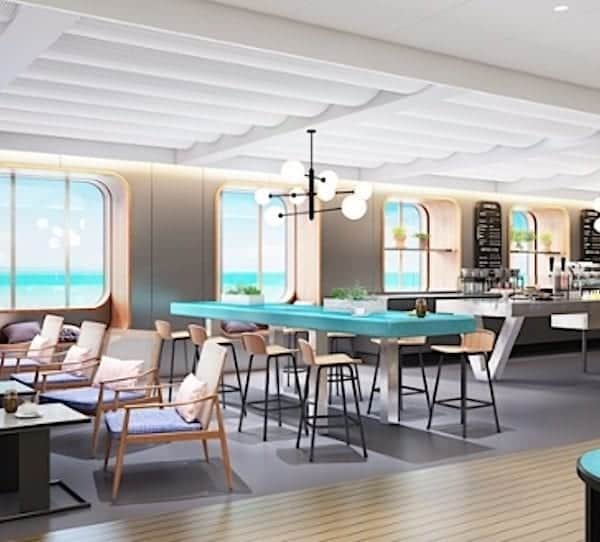 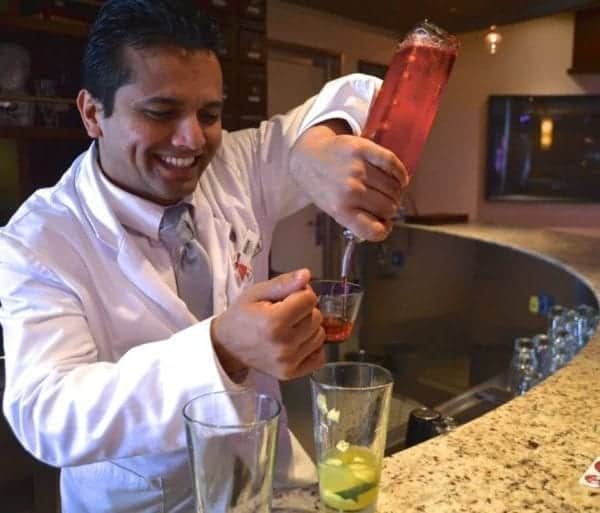 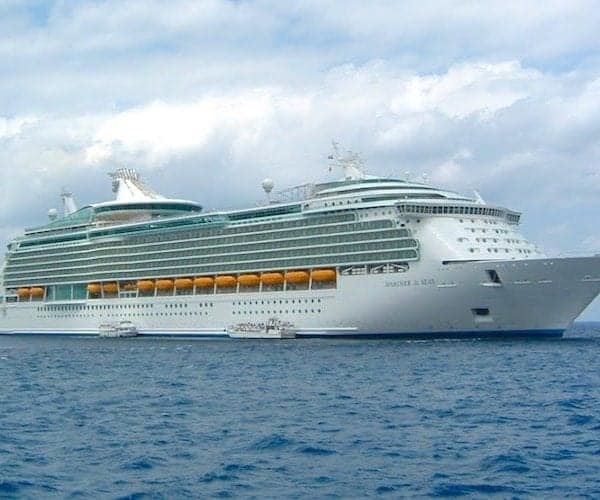 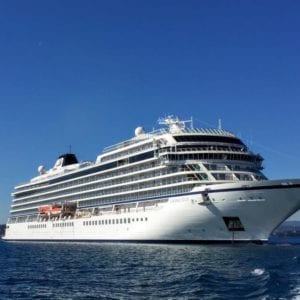