Carnival is kicking social media into high gear to promote their newest ship. Former American Idol contestant and first-time cruiser, Janell Wheeler, will bring the Carnival Breeze front and center across social communities including making a series of videos vignettes and sharing them around the internet.

From the time she leaves her hometown of Nashville, Wheeler will document her experiences through Facebook, Twitter and Pinterest. She’ll also engage fans with live Twitter chats and Google + hangouts as well as with interactive polls to determine what she will do next after she completes her first cruise.

The campaign kicks off on June 2 just in time to get the excitement to build in anticipation of the Carnival Breeze inaugural cruise from Venice, Italy on June 3, 2012.

Footage of Wheeler will be shot using a hand-held digital camera to impart a spontaneous, center-of the-action feeling.  Viewers can follow the former American Idol contestant from the very beginning as she prepares for her cruise as she posts images and videos across all the social channels, allowing fans to interact with her along the way.

Once onboard, Wheeler will take viewers on a tour of the many innovative features found onboard the Carnival Breeze. Interactive, online polls will determine which of the exciting new venues Wheeler will experience. Options could include the first-ever at sea 4D Thrill Theater, or dining at  Guy Fieri’s hamburger restaurant or Carnival’s new Bonsai Sushi eatery.

Viewers can also watch as Wheeler shoots down Twister, the 312-foot nearly vertical waterslide or as she winds her way through the new ropes course high above the ship’s Lido deck.

The unrehearsed one to two minute video vignettes begins with Wheeler explaining what is in store to explore that day and will wrap up at the end of each day with a review of her experiences.

Throughout her trip, Wheeler will upload photos to Pinterest and field questions from fellow Twitter users and also hold a Twitter chat in live-time.  For YouTube fans, there will be a separate playlist with continual uploads of Wheeler’s entire adventure aboard the Carnival Breeze. 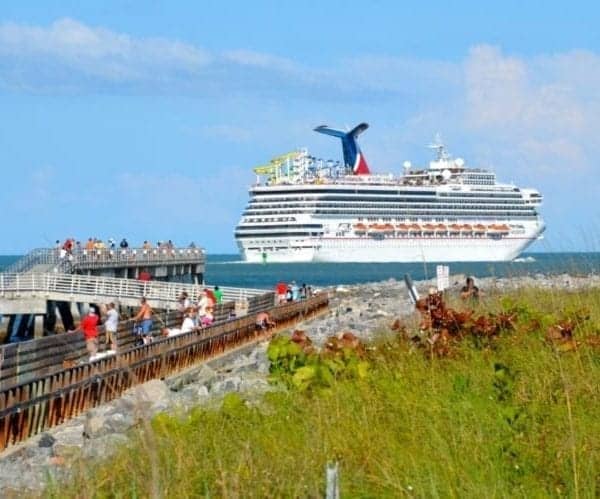 Carnival’s Newest and Largest Ship to Homeport at Port Canaveral 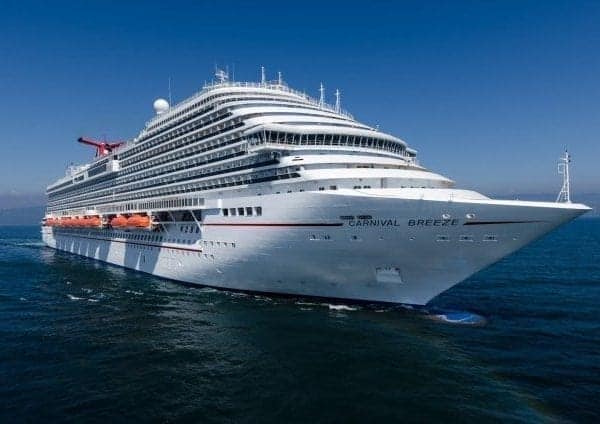