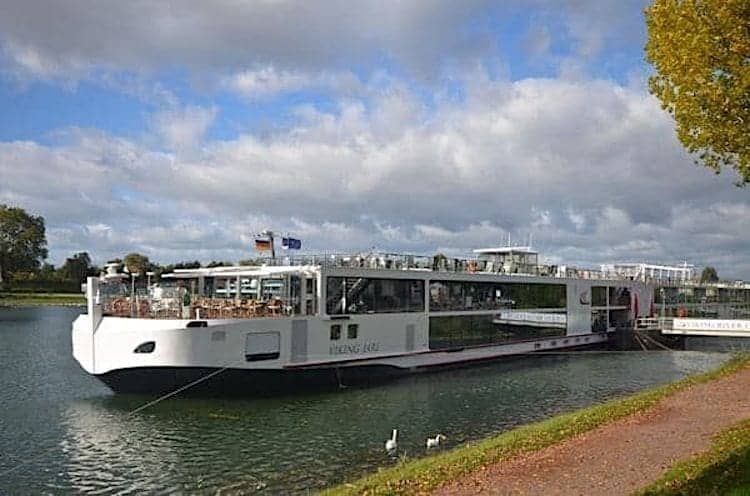 Viking River Cruises has garnered a place at the top of the list every year since the river cruise category was introduced. With the #1 winning score, Condé Nast Traveler readers voted Viking higher than any other cruise line for the second year in a row. Also, after only three years of operating ocean cruises, Viking was again named one of the Best Ocean Cruise Lines.

Read next:  My Viking river cruise from Budapest to Amsterdam

More than 429,000 readers submitted millions of ratings and tens of thousands of comments as part of the 31st annual Readers’ Choice Awards survey. Viking will also be featured in the magazine’s Readers’ Choice issue, which will be on shelves in October; the full results of the awards can be found at www.cntraveler.com/rca.

Known for its rapidly expanding river cruise fleet, in 2019 Viking Cruises will introduce seven new river vessels to its existing fleet of 51 Viking Longships.  Six of the new riverships will also be Viking Longships while the seventh river ship is specially designed to cruise Portugal’s Douro River. In February 2019, Viking will launch Viking Jupiter, its sixth ocean ship.