Attention French foodies and Francophiles! If you’ve got the European Airfare Blues and long to go to France but the cost has got you down, fret no more.  France is coming to New York.  Yes, the same “France” that causes Americans to crave café afternoons, sip French Champagne, photograph billowy lavender fields and join in a “rousing” game of petanque!  For the first time, New York City will host Le Taste of France Show, September 29-30, at Pier 54.  Dedicated to French cuisine and the French lifestyle (joi de vivre for sure) the two-day exhibition will celebrate the “Fete de la Gastronomie.”   Le Taste of France Show was created to promote the many different regions of France through their unique culinary specialties and lifestyle.

Representing some of New York’s top restaurants, skilled chefs and French food personalities are preparing a comprehensive guide to showcase the diversity of French cuisine from the completely different culinary regions in France. With the exchange of US dollars for “Mariannes,” the official “currency” of Le Taste of France Show, guests can choose to purchasesample dishes with a “Tasting” plate or go for the gusto with a full “Degustation” plate.  Beverages are also available for purchase.

“La Soiree” is the grand, all-inclusive, extravaganza of Le Taste of France Show . Bottles will pop at 6:30pm and flow until midnight. Music will be louder, the food richer and the mood a little more epicurean.

Free Tickets available online for a limited time only. Ticket prices will go up $10 every month leading up to the event, where tickets will be available at the door for $40. The earlier you reserve your tickets, the better the price will be. To learn more about tickets and Le Taste of France Show please visit us at LeTasteofFrance.com

More destinations, cruise news and the cruise experience at www.cruisemaven.com Yes, you can get to France on a cruise! 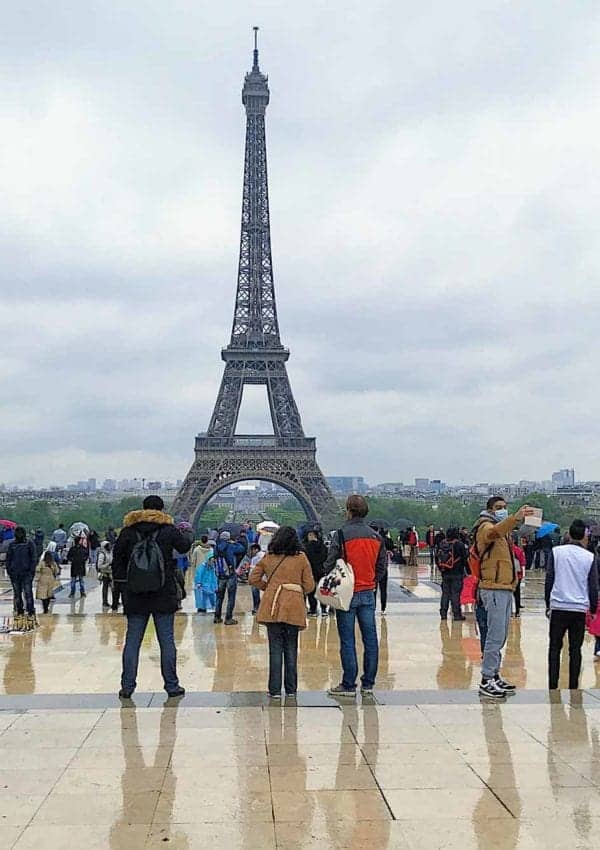 The Best Time to Visit Paris; What the Guide Books Don’t Tell You