Reports of widespread devastation in the Caribbean due to Hurricane Irma continue to make headlines.  As a result, cruise ship ports on several islands most impacted are temporarily closed.  Most affected were islands in the eastern Caribbean, including St. Maarten which suffered a direct hit from Irma.

Here are the latest Carnival Cruise Line itinerary changes for this weekend’s departures:

Pre-purchased Carnival Adventures for cancelled ports, as well as any taxes, fees and port expenses will be refunded to your onboard Sail & Sign account.

According to Carnival at time of this update, all other future cruises will depart as scheduled.

Let’s hope that these islands, which depend so heavily on tourism, soon rebuild and recover from one of the biggest hurricanes to pummel the Caribbean in decades. 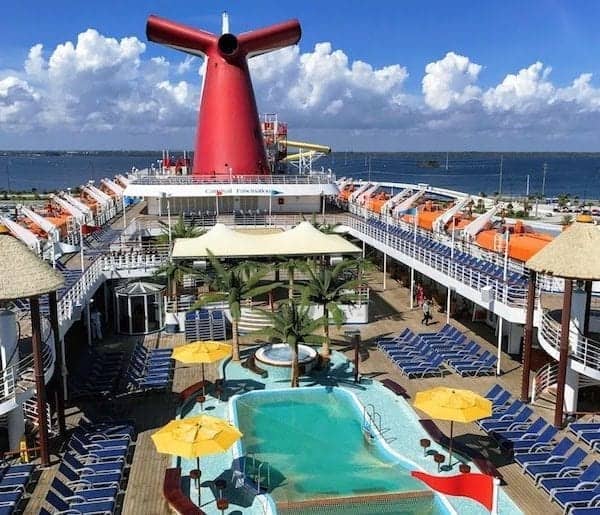 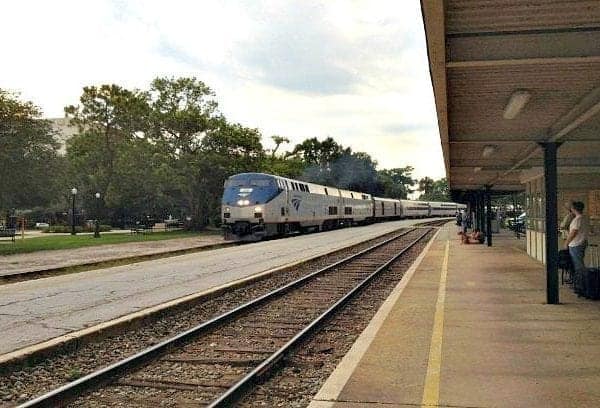 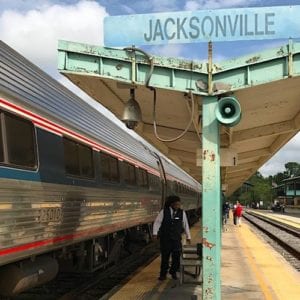