The two new MSC Cruises ships will be even larger than the 2017 MSC Meraviglia.

Announced during the traditional coin ceremony for the new MSC Meraviglia at STX-France shipyard in Saint-Nazaire, France, MSC Cruises confirmed that two of the four Meraviglia class ships on order will now be Meraviglia Plus class ships.

The two new next-generation ships will be longer and more spacious than the Meraviglia prototype with 2,444 staterooms,  a maximum of 6,300 guests and still have the ability to visit the major ports of the world.  The Meraviglia Plus ships are now scheduled to be delivered ahead of time in 2019 and 2020.

Tech innovations and an Art Museum at Sea

MSC has partnered with Samsung to offer guests aboard the Meraviglia and Meraviglia-Plus class ships one of the most technologically advanced experiences at sea. According to MSC, “guests will be delighted by the latest displays, mobile solutions and medical equipment as well as products for enhanced reality experiences.”

All four ships will have an enormous LED screen in the interior Promenade area, for live events and visual entertainment.

The Meraviglia-Plus ships will feature an onboard classic and contemporary fine art museum in conjunction with classic and modern art museums, public and private art institutions as well as cultural centers to exhibit masterpieces from around the world.

MSC Cruises recently announced a partnership with Cirque du Soleil and will feature a specially designed performance theatre and dining venue aboard both Meraviglia and Meraviglia-Plus class ships.

Those seeking family-friendly cabins (it’s an Italian cruise line, after all!) will now be able to choose adjoining cabins specifically designed for families with children.

Guests with children can opt from five dedicated clubs for kids of all ages up to 17-years, as well as a restaurant created specifically for children. 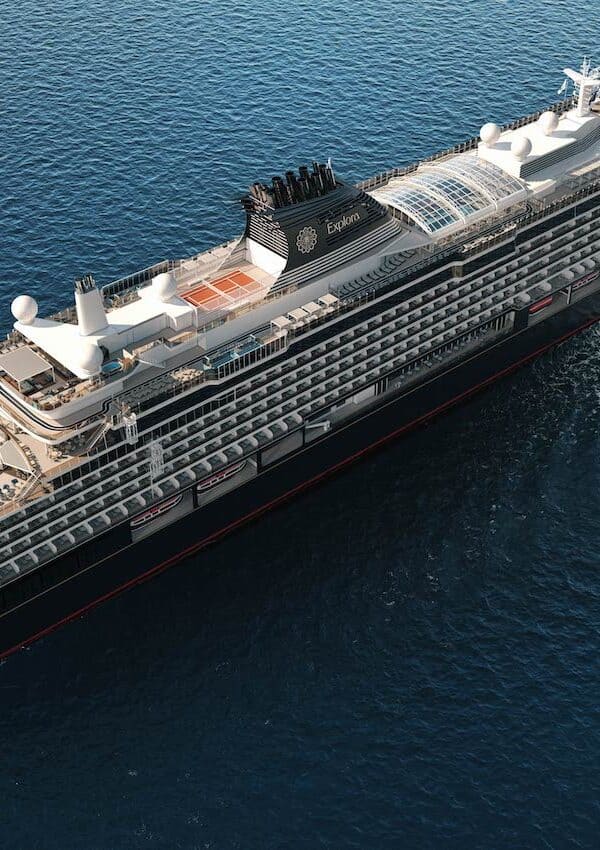 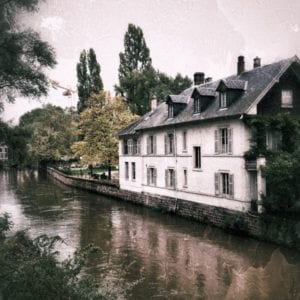 Join Me on an AmaWaterways Europe River Cruise 2017!