This article is part three of my series on 11 Not-to-be-Missed Europe cruise ports.  Here we head to explore four northern Europe cruise ports that I think give cruisers a slice of life that’s not totally always touristic.  You’ll get an insider’s peek into their world.

The Baltics, Britain and Scandinavia

Cruises heading north include ports in the United Kingdom and the Isles including Scotland and Ireland; Scandinavia with Norway, Sweden, Denmark and Finland, the Baltic States comprised of Estonia, Latvia and Lithuania and Russia. Cruises to this region have a shorter season, usually May through September. Though visits to Northern Europe cruise ports have a shorter window of opportunity due to cold and darkness, the extended hours of daylight in the summer months more than compensate for the limited cruise season.   Yet another reason for a mid-summer cruise to this region.

An unsung port yet a very interesting and a convenient starting off point to England is Southampton. Located in England’s southwest, Southampton is home to Cunard, the famous and historic cruise line.

Look closely at the stone walls and sidewalks.  Embedded in them are ancient and medieval artifacts and plaques.  Take a walk through the archway of the 800-year old Bargate that served as the main entrance into this once walled city.  Near the Westquay shopping mall is an expansive remnant of the original medieval wall, open to pedestrians.

When docked in Southampton, cruise lines offer day trips into London and beyond.  Visits to Stonehenge and Salisbury Cathedral are among the most popular tours.  Tours to Windsor Castle rank high on the list, too. A bit further out brings you to the ancient city of Bath, also in southwest England, where you can experience the Roman Baths or visit the Jane Austen Centre.

Yes, in spite of old rumors, there is excellent food in England.  With limited time in port, if you decide to walk into the old city center of Southampton, aside from pub grub, there are restaurants of all nationalities within a mile’s walk.

Want to feel like a Brit? Head to the Westquay mall and stop in at Marks & Spencer department store. There’s a self-service restaurant and an upscale grocery store on the second floor. Enjoy freshly brewed British tea with a small Shepherd’s Pie and a few shortbread cookies while you soak in the local ambiance.

Shopping always seems more expensive in Britain partly due to the fluctuating currency rates between the British pound and US dollar.  If you happen to take a train or motor coach into London, make your way to Herrod’s and buy something, if only to have a souvenir Herrod’s shopping bag!

Pronounced “Cove” it is the port for Cork, in the Republic of Ireland.  It is from Cobh that thousands of Irish people left their homes during the Great Famine of 1844-48 to settle in America.

From the port of Cobh it is about a 45-minute ride into Cork. Ship transfers are available but the more adventurous may want to ride the little train located at the end of the pier for a 25-minute trip to Cork. Tickets and schedules are available at the train station.

No trip to Cobh and Cork is complete without a few hours spent at world-famous Blarney Castle.  There’s usually a line of tourists waiting for a chance to kiss the Blarney Stone, so you may want to queue when you first arrive and then afterwards, explore the castle and the beautifully landscaped grounds.

Save a little time to discover the quaint town of Cobh.  Here you can tour the Heritage Museum next to the pier that showcases the history of Irish emigration as well as a genealogy search service.

When in Ireland, it’s all about pub life.  Stop in at any of the lively pubs for a Guinness, fish and chips, Shepherd’s Pie or anything typically Irish. It’s all about having fun, listening to live music and being with friends, new or old.

Norway’s second largest city following Oslo, Bergen is set within a protected cove on the North Sea. While sunshine isn’t uncommon, it’s the prevailing mist that makes its residents keep an umbrella close at hand.  Nestled between lush mountains, snow-capped fjords and the unpredictable sea, Bergen is postcard-beautiful.

Included on UNESCO’S World Heritage List, waterfront Byrggen has retained much of its 900-year old charm.  Fishing boats and pleasure craft bob in the water against a backdrop of brightly colored wooden buildings. The old Hanseatic wharf and the surrounding area is a testament to the determination to maintain the 12th century look and feel.

No visit to Bergen would be complete without a ride on the funicular to the top of Mt. Floien, more than 1,000-feet above the city. Or walk through Bergen’s sprawling outdoor fish market.  There’s so much to see and do in Bergen and Byrggen that a ship’s shore excursion isn’t a necessity, except perhaps for a guided walking tour to get your bearings and a bit of history and culture.

Hungry? Bryggen, at the city’s colorful harbor, is home to a wide range of tradition and historic eateries that range from traditional western Norwegian cuisine to lively pubs, cafés and coffee shops. Seafood is plentiful and straight off the fishing boats.  Norway is also known for its abundant fresh fruit and Norway’s own Hardanger apples.

Estonia is the smallest and northernmost of the Baltic States, along the Gulf of Finland, between Latvia and Russia.  Tallinn is the capital and the country’s cultural center.  It’s a medieval town set on a hilltop, very picturesque and at times a bit steep in the heart of town.

If you decide to simply walk through the city, after you pass the proverbial McDonald’s, you’ll enter the old walled town. It’s still a bit old world, with its massive stone walls, narrow and winding cobblestone streets that pass through buildings that date from the Middle Ages.

Most excursions are within the city itself.  Points of interest that you can see on your own include Toompea Castle, on Toompea Hill in the central upper part of the town.  Dating back to the 1200s and built on the site of a 9th century wooden fortress, the Castle has undergone much restoration and now houses the Parliament of Estonia.

Remember to look up!  Don’t miss the Kiek in de Kok.  This Medieval stone tower was once used by soldiers as a lookout station.  Rumor has it that is was referred to as Kiek in de Kok which in German means, peek in the kitchen, because the soldiers would be able to peek into kitchen windows in the homes in the lower part of Toompea.  Now it houses a Tallinn history museum and has a restaurant on the sixth floor.

If you like amber, this is the place to find it.  Amber shops run rampant and yes, you can bargain for the price.  Beautiful hand-knitted woolens are a nice souvenir as are crocheted and embroidered clothing and dining table accessories.  When you get hungry, there are dozens of excellent places for a full lunch or simply snacks.  Scandinavia, Russia and Germany have all influenced Estonian cuisine.  Much of the produce served comes from local farms.  Estonians love their bread so be sure to grab a slice of thick bread and butter.  Pickled foods are also popular as are local fish, open-faced sandwiches and of course an Estonian beer.

I hope these must-see European cruise ports info is helpful to plan your next cruise.

Remember, most cruise lines have a limited European cruise season from late March until late October.  A couple of European-based cruise lines, MSC and Costa, continue their western Mediterranean cruises through December.  Unless you enjoy high seas and gale force winds, your best time to experience the diversity of Europe’s Mediterranean ports is late spring to early autumn.

From the sun-drenched beaches of St. Tropez, France to the misty fjords in Geiranger, Norway and all points in between, there are hundreds of European cruise ports and itineraries to please everyone.  Choosing my 11 must-see ports was a challenge. 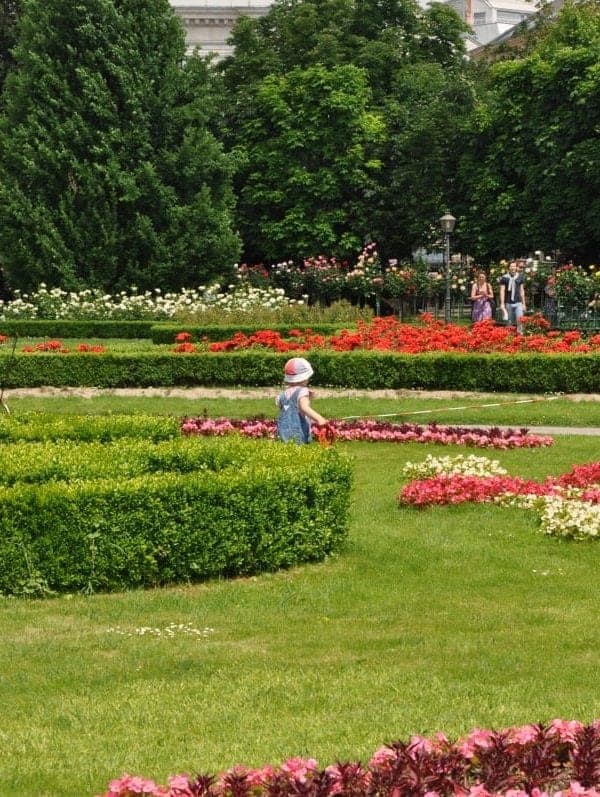 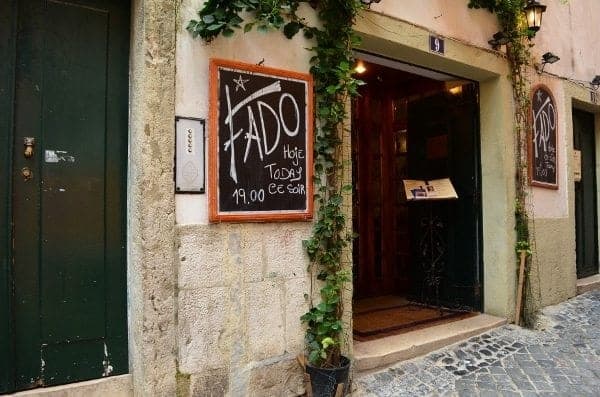 What to Do in Lisbon, Portugal on a Cruise Day 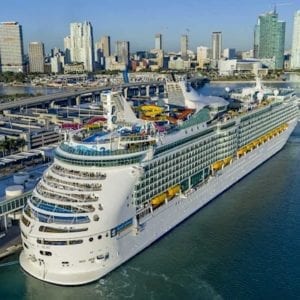 “New” Navigator of the Seas Offers Cruises from Miami