Summer activities are winding down. Kids are almost back in school. The unrelenting heat of summer has taken its toll. Sounds like the perfect time to take that Caribbean cruise.  Or is it….

You’ll save money to cruise in hurricane season but be prepared.

Yes, cruise lines reduce the cost to cruise in hurricane season.  You’re all set to go, then you turn on the weather report.  A hurricane seems to be forming and heading for the Caribbean.  It looks like Mother Nature is sending a wallop of a storm right where you planned to cruise.

This story is retold every year, mostly from August through October. Although the six-month Caribbean hurricane season officially begins June 1 and extends through November, the peak of activity can usually be expected to fall toward the beginning of September — at the exact time the cruise lines lower their rates. It’s a heady combination to consider.

There are also the odds to consider. Hurricanes and tropical storms tend to affect the Bahamas, Bermuda, eastern Caribbean, the East Coast of the U.S. and even Canada a bit earlier, between August and mid-September.  Mexico and the western Caribbean seem to be a magnet for storms a bit later in the summer, from Mid-August through October. Rarely does the Caribbean or U.S. get hit with a hurricane in early June or late November, but it can happen.

Where to cruise in hurricane season with better odds

If you hope to avoid rough weather and save a little money, plan a cruise to the southern Caribbean. For years, Aruba, Bonaire and Curacao, nicknamed the Dutch ABCs, have promoted themselves as being out of the hurricane zone. Historically, that is correct. Although there’s no 100 percent guarantee, this area could be your best bet to avoid a hurricane.

But you still have to cruise to get there.

Getting there and home again

No matter if you leave from Florida, Texas, other East Coast ports or fly to the Caribbean to begin your cruise in hurricane season, there’s always the possibility of a major weather scenario to interrupt your plans. It’s yet another reason why it’s important to arrive at your departure port at least one day in advance of your cruise.

The good news is that hurricanes travel very slowly and can take up to two weeks to meander from their formation off of the west coast of Africa to the eastern basin of the Atlantic Ocean and beyond.

The bad news? While cruise ships never sail into a hurricane, they scurry like rabbits to find safe harbor. And here’s where cruising during peak hurricane season can get tricky.

Airports and cruise ports will close

You’ve received notice from your cruise line that despite the impending possibility of a major storm or hurricane, your ship is still heading out to sea on the scheduled date of departure. There’s a slim chance that the ship may not be able to return to the port of embarkation. The same port where you’ve parked your car or booked your return flight home.

When something like this occurs, the cruise line makes arrangements to return guests to their original point of embarkation usually by motor coach if it’s only a few hours to drive. Wi-Fi and phone charges are usually dropped so guests can make new air travel arrangements.

Conversely, passengers departing on a ship whose embarkation isn’t where it was supposed to be will find themselves on buses going to the port where the previous passengers left the ship.

READ NEXT:  Why you should arrive one day before your cruise begins

If you choose to cruise in hurricane season, be prepared to visit ports that may not have been on your original itinerary. Cruise lines can easily to change course or bypass a port based on weather conditions. They certainly do not want to risk running headlong into a full-blown hurricane. It doesn’t take a hurricane to churn up waves; a tropical storm can do it just as well.

Travel Insurance – why you need to have it

Travel insurance isn’t just for the sick and elderly, as many people believe. Travel insurance can save the day if you get a flat tire on the way to the port and miss your ship. Not to mention medical evacuation and getting to your hospital at home.

Hurricane and severe weather cancellation refunds are available with some cruise lines’ insurance policies, as well as through third-party companies. But again, you need to read the fine print.

Almost every cruise line sailing from the U.S. uses the same insurance company for their passengers, though coverage can vary between cruise lines. Private insurers may offer comprehensive coverage for only a slightly higher rate and offer a “Cancel for Any Reason” waiver. Most cruise line insurance policies do not offer the same coverage nor the same procedures for filing a claim or in-transit assistance.

Most insurance policies, cruise lines and third-party insurers, offer some sort of cancellation fee protection if the area to which you are going is under a hurricane warning issued by the National Hurricane Center.

But note the cancellation period from when the warning is issued varies from each cruise line and insurance company. Do your research, discuss it with your travel agent and decide whether a purchasing a policy through a third-party insurance company or via your cruise line is best for your needs.

With simple port changes, passengers are rarely entitled to any refund, which is why it’s so important to read your cruise line’s terms and conditions before you make your final payment.

For example, if at the last minute, your ship’s captain decides that it’s too risky to make it into port, you may spend a day at sea or on another island out of harm’s way. Whether or not you are eligible to receive a refund or cruise credit is clearly spelled out in the cruise line’s policy.

Generally, there’s no compensation whatsoever that cover missed ports, shorter stays in ports or a totally new itinerary. Rough seas do not constitute a claim for compensation.

How to Prepare if Your Cruise is in Hurricane Season

You’ve booked your cruise, purchased travel insurance and brought along some seasick remedies, just in case — what’s next on the list?

About two weeks prior to your cruise, start checking the weather across the Atlantic. Aside from the usual weather websites, one site to watch for possible tropical systems is Weather Underground. While the majority of tropical storms and hurricanes materialize off of the coast of Africa, it’s always possible for something to form in the Gulf of Mexico, too.

One area of tropical development that is easy to overlook is the Pacific. Hurricanes form off the coast of Mexico and make their way toward the Hawaiian Islands. Your California and Mexico coastal cruise is nearly as likely to be affected as the Caribbean.

Pack for the weather

If it looks like a storm is brewing, consider what to pack. Since it’s already rainy season in most of the Caribbean, a poncho and a sturdy umbrella should be in your luggage. If you plan to bring your laptop into port to use at a Wi-Fi cafe, pack a large plastic storage bag in case of a sudden downpour.

If cruising with kids, bring a few familiar toys, games and playing cards from home. If rain keeps everyone indoors, make it family time rather than sending the kids into what could be the over-crowded kids’ clubs (plus, not all small children want to participate in the planned programming for kids).

A cruise in hurricane season can be like any other time of year, especially in the early weeks of June and July. Later in the season, when cruise prices drop, it’s important to realize there’s a chance that unforeseen weather conditions could spoil your cruise. Or, you might end up visiting a surprise port, have more family bonding time and relax knowing that if something unforeseen arises, your travel insurance has you covered. 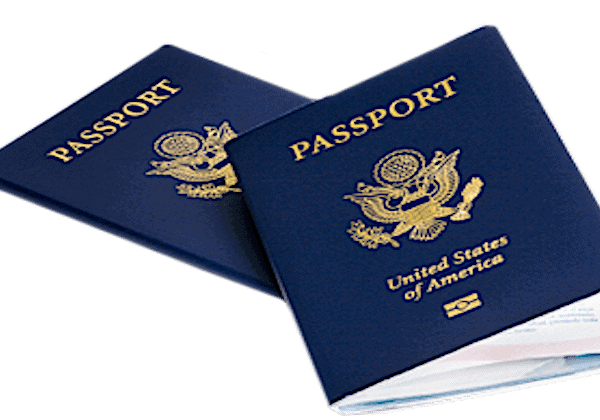 Do You Need a Passport to Take a Caribbean Cruise? 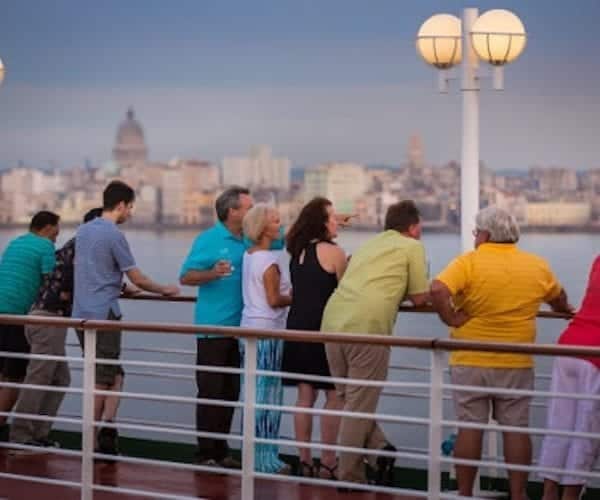 Consider This if You’re Planning a Cruise to Cuba 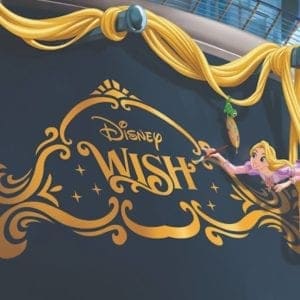