It was an unexpected delight.  When the attacks occurred in Paris last November, I decided to change my river cruise plans, leave the continent and head to the U.K.  Where to stay was the issue.

Because I was booked for the 15 December Queen Mary 2 from Southampton to New York, it made sense to head over to Southampton a few days early.  I could decompress after my two months traipsing through Europe, catch up on writing and have a sturdy and stationary wifi connection.

The meet and greet.

It was what I later learned to be a typical winter’s day in Southampton; rainy, windy and 50 degrees Fahrenheit. It took three trains in about three hours to make the trip from Harwich, England to Southampton.

As a solo traveler, every train presents its own obstacles, however large or small.  This trip wasn’t too difficult to handle alone.  Each train was on time and I was at the condo entrance at exactly 2PM, as agreed upon with the owner.

After a few minutes wait, James appeared and we rode the elevator to the 5th floor.  There were only four units per elevator so I assumed it would be fairly quiet and I was correct.

James spent about an hour showing me how everything worked, but mainly to explain the wifi and TV set up.  “We don’t have terrestrial television,” he said. What? He didn’t have cable TV as we know it.  Instead, he streams the shows through his computer to watch on a monitor.  I ended up just watching my shows on my computer or ipad instead with the help of my new favorite app, Hola. With Hola I was able to watch Netflix, Amazon Prime and I even signed up for a free one month CBS All Access! It was like home.

A tour of the kitchen was easily completed in a few minutes.  The only hiccup was that, in my opinion, the washing machine was gross.  Mold had built up around the rubber gasket and the smell was awful.

When I told James about this the next day, he came over right after work armed with rags and cleaner. Scrubbed and deodorized, it was somewhat better but still was not where I’d want to wash my clothes.  I had managed to save a packet of liquid Tide for emergencies so the huge bathroom sink became my washing machine.  All was fine.

The location of this high-rise condo complex was exactly as I wished.  Less than one mile walk to my favorite Marks and Spencer department store and mall.  Just down the street from the apartment was a small convenience store that had whatever I needed at the last minute or that I didn’t want to hand-carry for a mile.  Halfway between my apartment and Marks and Spencer was a Lidl Supermarket which is like our Kroger or Publix.

Marks and Spencer also has quite a gourmet grocery area as well as a self-serve restaurant.  This became my daily excursion: soup, crunchy roll and hot tea for lunch.

Check out from my home-away-from-home.

Unfortunately for some of my neighbors, the only elevator decided to break down two days before I was to leave.  It didn’t bother me because I was happy to have the exercise.  Unlike here in the states where elevators get immediate attention, it was going on Day 3 and it still was not repaired.

When it was time to leave, James volunteered to stop by and help me down the stairs to the street level where I had planned to walk to the pier.  Literally, Ocean Terminal was that close.  But with the drizzle, wind and a good sense of courtesy, James offered to walk with me to the very entrance to the terminal.

I’ve walked between Ocean Terminal and the Marks and Spencer mall many times and I knew the shortcut through the park.  Within 10 minutes we were at the port.

We said goodbye and off I went on my way back to America.  It was a fabulous week at my little rented condo by the sea in Southampton.

Read my complete top tips and advice for any condo vacation rental. 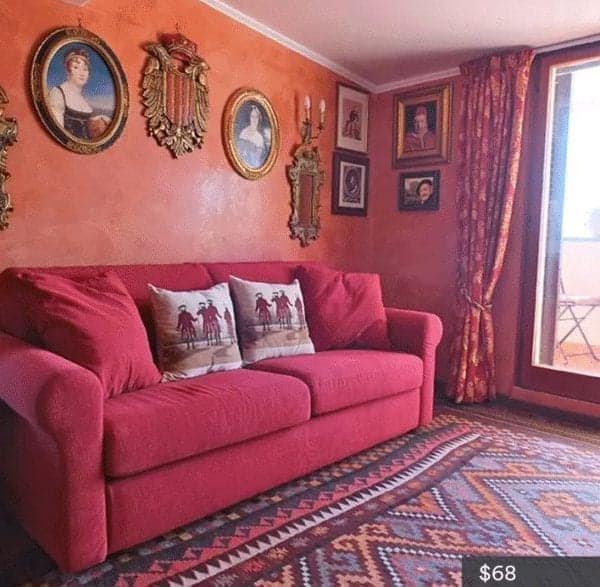 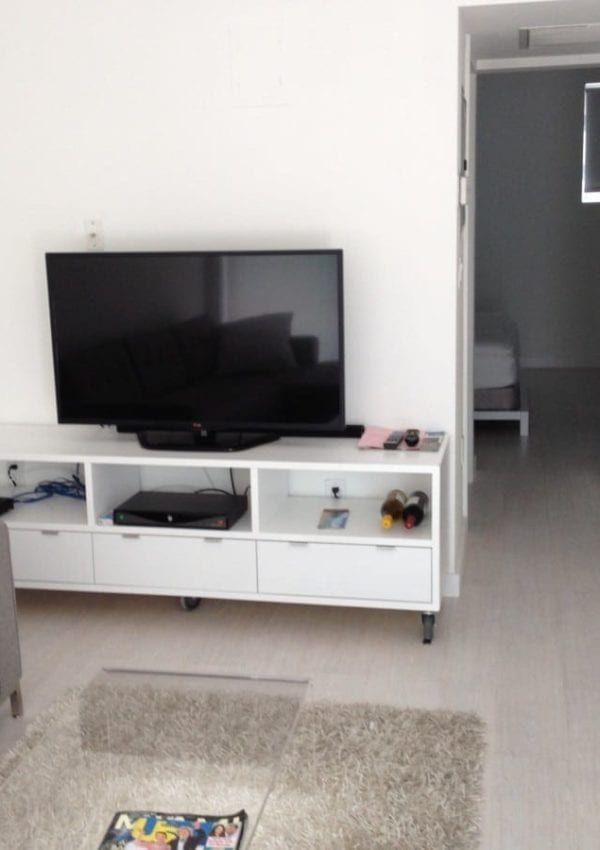 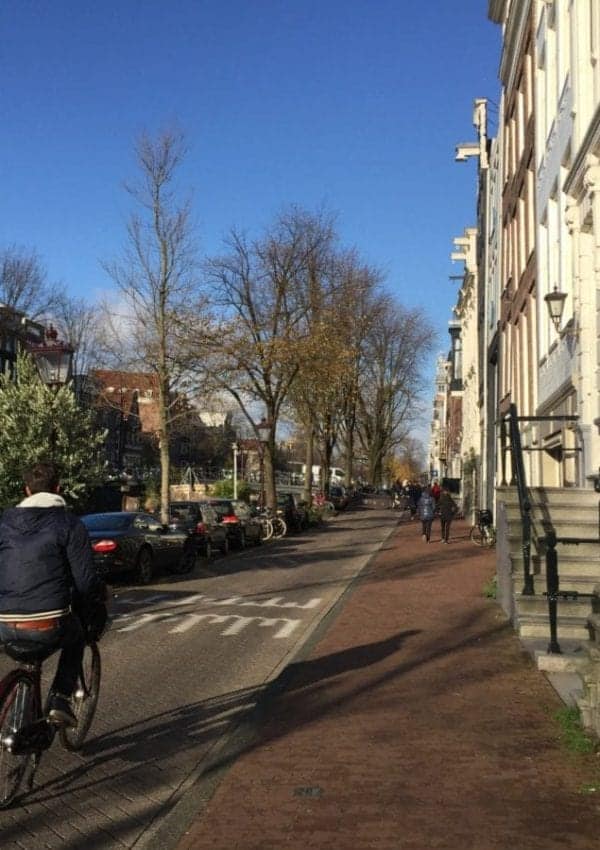 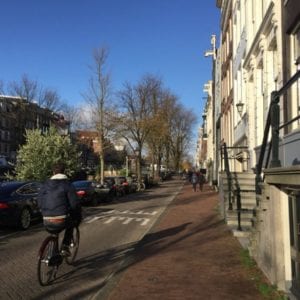