Carnival just announced that comedian Chris Tucker has signed on for two shows aboard Carnival Breeze and Carnival Liberty this fall.  It’s all part of the Carnival LIVE Concert Series.

Chris Tucker starred in the Rush Hour movie franchise as well as cutting his teeth as a standup comedian on the Def Comedy Jam series.  He will perform at two separate shows;  one aboard Carnival Breeze Sept. 21 and another Carnival Liberty Sept. 22.  Performances will take place while both ships will be docked in Nassau.

If you’re not familiar with Carnival LIVE, it’s is a one-of-a-kind up-close and personal entertainment experience that features either live music or comedy.  Guests view performances in the ships’ main theater and for a really great price.  With an audience capacity of only 900 to 1,300, it’s like a personal concert with all great seats for everyone.

Carnival LIVE tickets for Chris Tucker range are $30 for general admission.  VIP tickets are available for $100 and include seating in the first few rows, a photo opportunity with the artist and a commemorative concert pass.

A full listing of all Carnival LIVE performances is available at www.carnival.com/CarnivalLIVE. 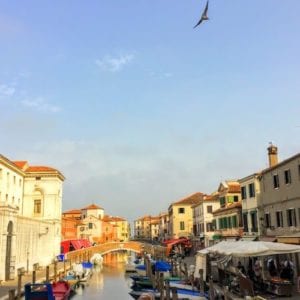