Celebrity Cruises has garnered the rights to a “live” broadcast of the 2012 Olympic Games this summer, from London.

For Celebrity ships that are sailing in North America during the Olympics, the recorded broadcasts will be aired at more convenient hours considering the time difference between London and North America.

During this time, guests sailing on a Celebrity ship in Europe will be able to enjoy the Olympic events as they happen, with all of the excitement of the moment.

For a run-down on what ship will be where during this two-week period, the Celebrity Constellation will be in Scandinavia and Russia; Celebrity Eclipse will be cruising Iceland and the Fjords, while cruising the eastern or western Mediterranean will be the Celebrity Silhouette and the Celebrity Solstice.  The remaining four ships will either be plying the waters between North America and Bermuda (Celebrity Summit) or Alaska cruise itineraries.

No matter where in the world the ships may be, guests will be able to view the Olympic Games around the ship in various bars and lounges or from the televisions in their staterooms.  Guests can simply check their daily cruise newsletter for events and time listings. 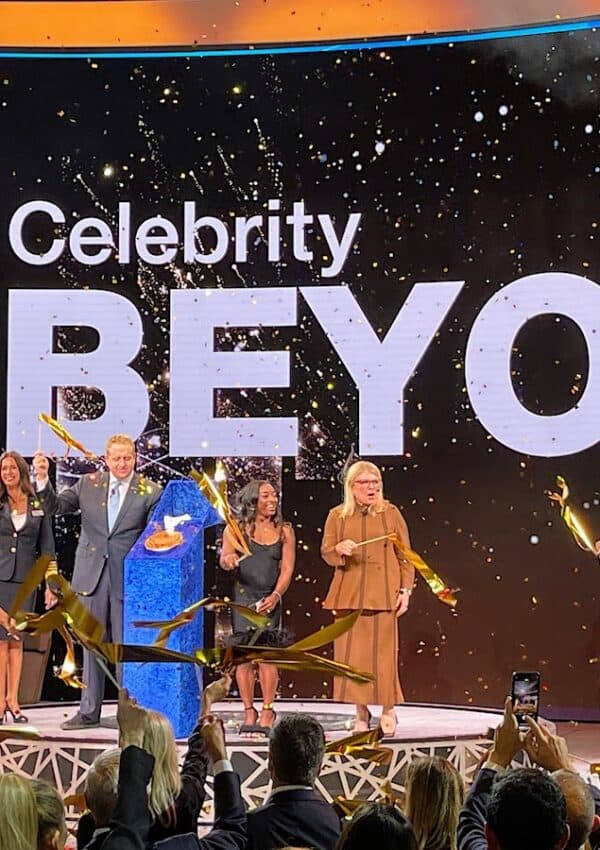 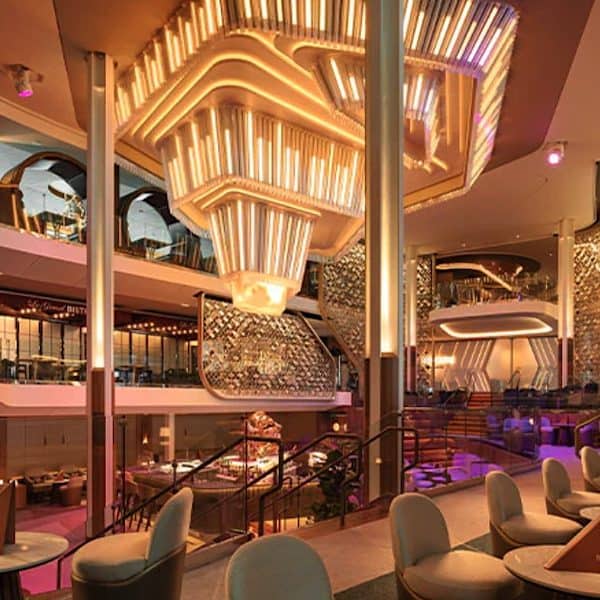