It was a moonless October night. The ancient port city of Livorno and a warm Mediterranean breeze provided the perfect backdrop for our Azamara Cruises AzAmazing Evening. Our awaiting chariots were gleaming, 44-passenger motor coaches, summoned to deliver us to the historic, 19th century Teatro Goldoni, the Goldoni Theatre.

Once on every seven-night or longer cruise, Azamara Club Cruises treats their guests to a night on the town. Called, “AzAmazing Evenings,” the events are truly lavish endeavors by the cruise line to roll out the red carpet.

Azamara “imported” our Three Tenors from the south of Italy for this event.  These three professional tenors perform together at various venues and private events throughout Italy.

Everyone quickly filed into the theatre, free to chose any of the cushioned red velvet chairs; some on the main floor and others, like me, in the box seats on the second floor. There wasn’t a bad vantage point in the house.

After an introduction from the theater manager, the lights mellowed and the ensemble crossed the stage to take their marks.  You could have heard a pin drop.

It wasn’t all serious opera.  The three tenors, who spoke very good English, joked with each other as well as with the audience.  But when they began to sing, the house was still.

Of course they sang the “expected” traditional Italian operatic melodies including O Solo Mio, Nessum Dorma and Sorrento.  But they also did a few lighter selections like Volare, Brindisi (the Drinking Song from La Traviata) and had the audience clapping along with a rousing rendition of Funiculi Funicula.

Just before the curtain drew to a close, we were enveloped in black as all of the theatre lights were turned off.  We all looked up at the ceiling as instructed, as wave of blue lighting swept across the rafters.

Silently, the ceiling panels gave way to the night as the panels slowly parted and the Goldoni Theatre became an open-air opera house.  It was a marvel to watch this old building seem take on a life of its own.

After a round of applause, we made our way back to the buses, to find another surprise waiting for us at the port.  One of the ship’s singers was positioned outside by the railing, singing opera to welcome us back to the ship.  The chilled champagne that awaited us was the icing on a perfect cake.

Azamara Cruises AzAmazing Evening events have wow-ing their passengers with local cultural enrichment.  Whether it’s a ballet at the Mikhailovsky Theater in St. Petersburg, or at a 2,000-year-old Roman Theater in Haifa, Israel for a Middle Eastern dinner and symphony performance, these complimentary events are spectacular. 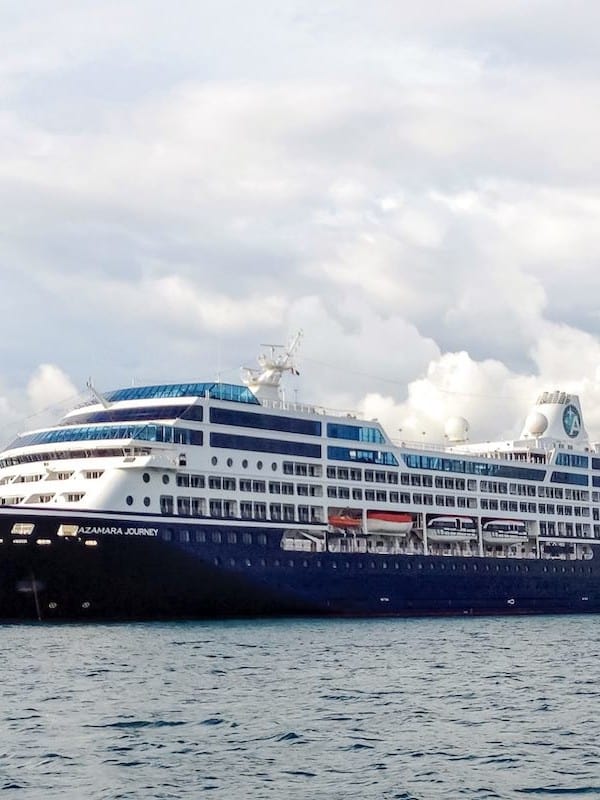 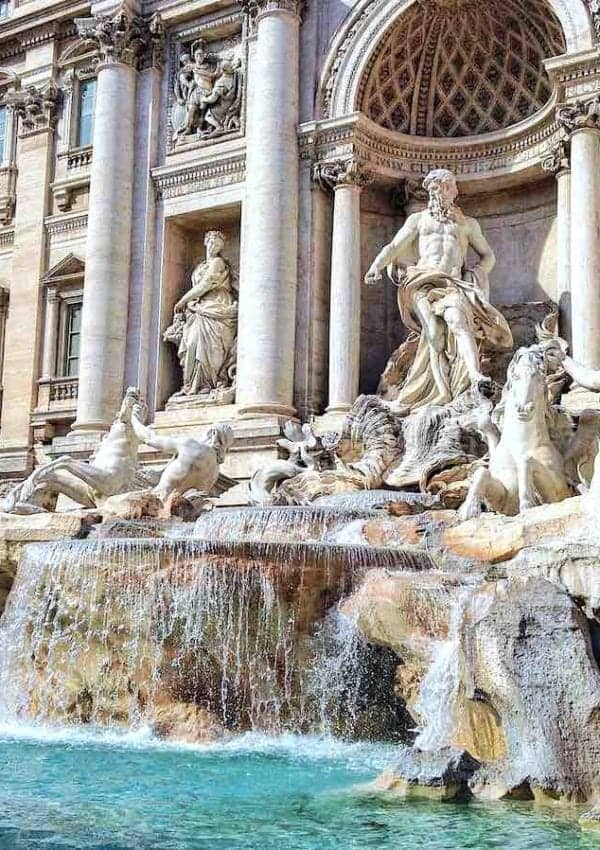 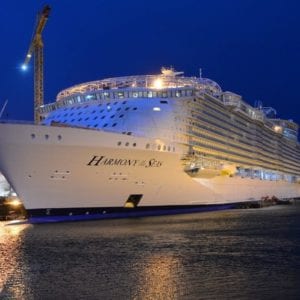 Grease the Musical Debuts Aboard Harmony of the Seas