The new Viking Sky maiden voyage began this week from Rome’s port of Civitavecchia en route to Barcelona. This is the third ship in the new Viking Ocean Cruises fleet, and will first cruise a series of eastern and western Mediterranean itineraries and then head north for a summer season of Baltic and Scandinavian cruises.

READ MY REVIEW of Viking Star, the first of the new luxury ships for Viking Ocean Cruises.

After an early September transatlantic crossing, Viking Sky spends the remainder of the year cruising the Caribbean.

Said Torstein Hagen, Chairman of Viking Cruises. “We started in the cruise business 20 years ago, and our philosophy is still the same – we do not try to be everything to everyone. We are a destination-oriented small ship cruise line, and as we prepare to introduce a fourth ocean ship by the end of 2017, we look forward to introducing even more guests to The Viking Way of exploration.”

An all-veranda small-to-medium size ship like sisters Viking Sea and Viking Star, Viking Sky weights in at a gross tonnage of 47,800 tons, with only 465 cabins and can accommodate 930 passengers.

Viking’s fourth ship, Viking Sun will launch in November and set out on Viking Ocean Cruises’ first-ever World Cruise.  Viking Spirit joins the fleet in 2018 and heads to Australia, Asia and Alaska. 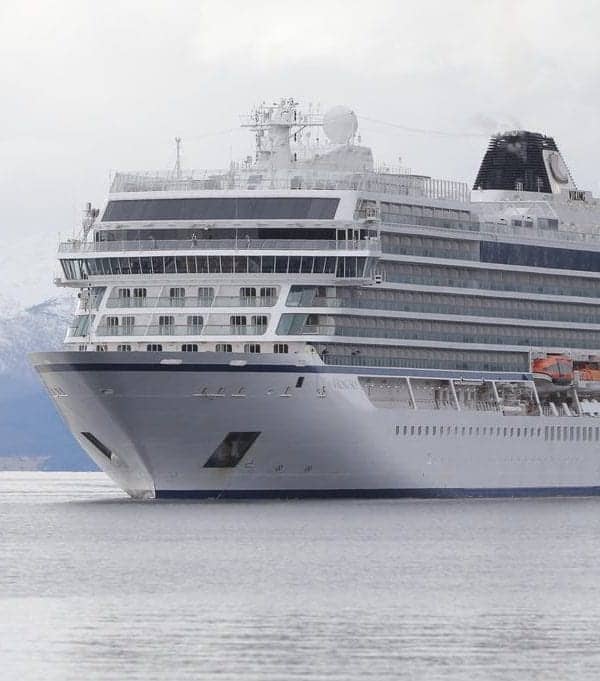 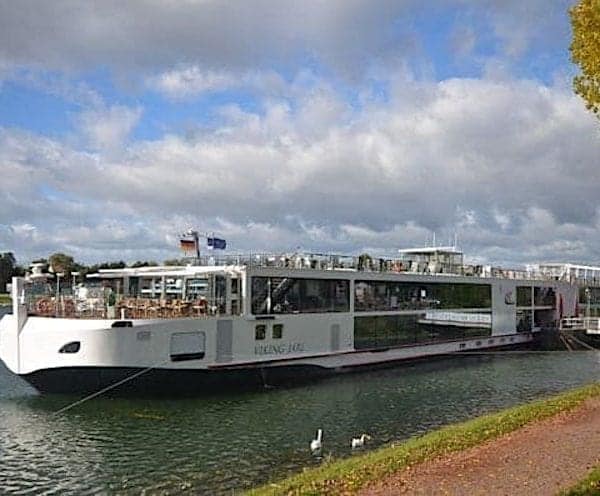 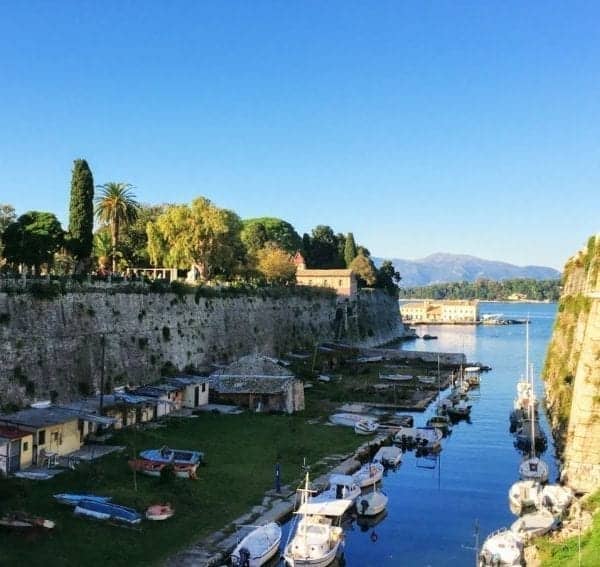 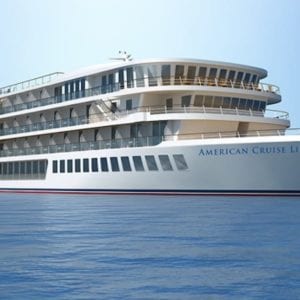