Last week, Norwegian issued a notice of cruise cancellations for three of their ships, Norwegian Encore, Norwegian Jewel and Norwegian Jade.  The reason given by the cruise line to cancel more cruises is that they are changing itineraries, a.k.a. fleet redeployment.

It was only in February that we reported on the latest round of Norwegian Cruise Line canceled sailings.  At that time, Norwegian was the first cruise line to cancel departures from North America until June 1.  As we all have read or heard, it wasn’t long before Carnival and Royal Caribbean issued their cancellations list, too.

Gone was hope for early season Alaska cruises departing from Seattle when Princess and Holland America joined the other sidelined cruise lines.  Vancouver departures for Alaska were already suspended due to Canada’s ban on cruise ships that carried over 250 passengers and crew.

RELATED:  Norwegian Drink Packages – Are They Worth the Cost?

With this new announcement, here’s the recap of the cruises that Norwegian canceled due to what they say are fleet redeployments.

Just added to the list of Norwegian cruise cancellations include:

What Should You Do if Your Norwegian Cruise Was Canceled?

Norwegian states that even though this latest round of cancellations is due to fleet redeployment and not a “sailing suspension”, they will give all booked guests a full refund of the fare paid.  This will be automatically returned to the form of payment used at the time of reservation.  Plus, booked guests will also receive a 10% discount in the form of a Future Cruise Credit.  This credit is valid for up to one year from date of issue and can be used towards any published sailings through December 31, 2022.

Stay tuned and find out more about where each of the five ships will be redeployed for fall sailings. 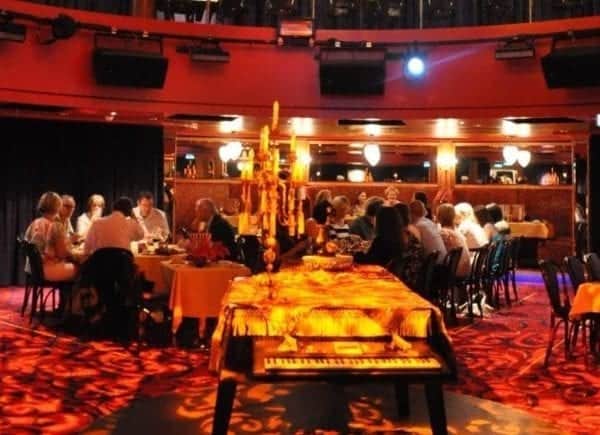