The Crown Princess, with over 3,000 passengers onboard, received a warm welcome as nearby residents came to the port to welcome the last ship of the season.

It was a very good year

For the first time in its history, the Saguenay port of call experienced the largest concentration of ships and visitors. Indeed, from September 29 to October 12, 19 ships were welcomed in 12 days. This represents 23,118 passengers and crew members. The highlight was on October 6 with 6,000 passengers in the same day. Records were also set for the average number of stopover hours for 2017: 15:25 pm hours compared to 8.5 hours in 2016.

In addition, as of October 18, more than 4,000 tickets were sold for land shuttles offering sightseeing tours in the boroughs of the city, and more than 5,381 visitors attended the English version of La Fabuleuse.

Overall, 55 ships stopped over in Saguenay during the 2017 season and we welcomed 65,395 passengers and crew members. For 2018, 60 ships are confirmed. The Queen Mary 2 returns and for the first time, the Disney Magic Disney Cruise Line will call twice at Saguenay.

The reputation of the destination acquired over the years as well as the exceptional weather experienced this fall undoubtedly contributed to this success. 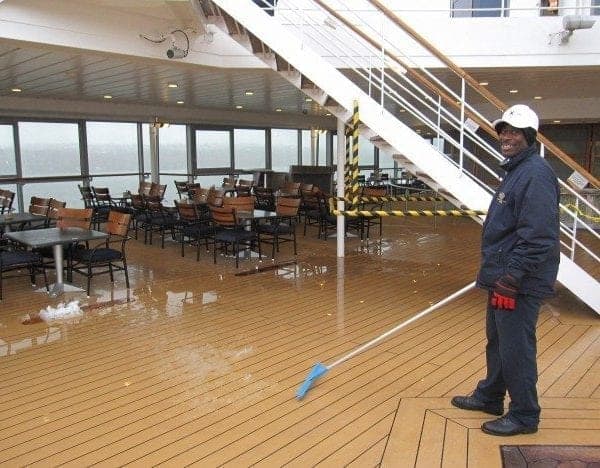 Quebec City in Autumn on a Canada New England Cruise 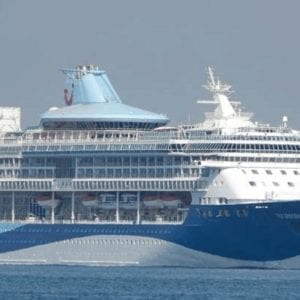 Marella Cruises – What to expect from TUI’s new cruise brand