The new ship will be delivered in Venice, Italy on Dec. 1, 2018.  After arriving at Civitavecchia, the port for Rome, Italy, Nieuw Statendam will set out on its first cruise on Dec. 5, a 14-day transatlantic crossing to Fort Lauderdale, Florida. New Statendam will then spend the winter season cruising roundtrip from Fort Lauderdale on seven-day Caribbean itineraries. There will also be three-, four- and 10-day Caribbean options.

When Nieuw Statendam departs Civitavecchia Dec. 5 on its first cruise, it will spend 14 days crossing the Atlantic Ocean to Fort Lauderdale. After leaving Italy, the ship will call at Cartagena and Málaga, Spain, and Funchal, Madeira.  The ship then heads out on a seven day crossing and spend and overnight in Fort Lauderdale before leaving the ship Dec. 19.

From December 2018 through April 2019, Nieuw Statendam will spend its inaugural season cruising roundtrip from Fort Lauderdale. All Caribbean itineraries include a call at Half Moon Cay, Holland America’s private Bahamian island.

The 99,500-ton ship will be similar to the Koningsdam, and accommodate 2,666 guests.  Holland America Line’s first ship to be called Statendam sailed in 1898 and the Nieuw Statendam the sixth Holland America ship with the same name. 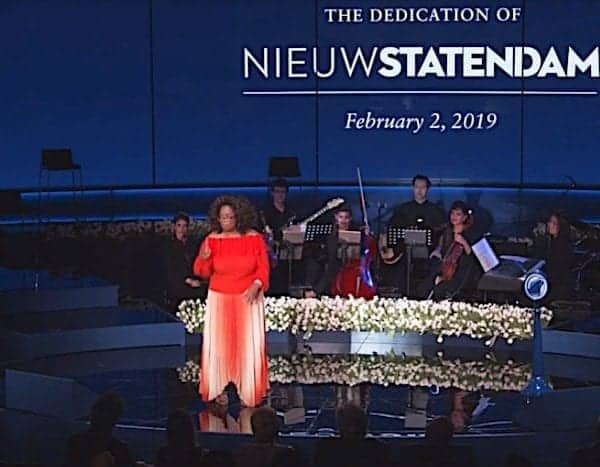 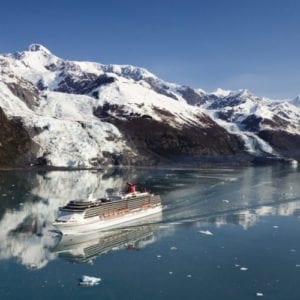