For 2017, Carnival Alaska cruises offer a number of new Alaska-themed activities and programming to make this Alaska cruise season even more special and memorable.  Carnival’s 2017 Alaska season has just begun and runs through September.  Seven-day cruises depart from Seattle aboard Carnival Legend.

New activities include a Frontier Festival deck party with parlor games, ice carving demonstrations and an Alaska-themed photo booth.  Plus there’ll be trivia games, the Carnival Gold Bar tower game, and Gold Rush bingo where the winners pan for gold in search of the $750 grand prize.

Carnival’s Creative Cove arts classes give guests an opportunity to create their own paintings featuring iconic Alaska scenes like a whale tail in a moonlit ocean, an abstract of the famous Northern Lights and more.   Many of the activities are hosted by crew members dressed as historical figures from the Gold Rush and Klondike eras.

Carnival Legend has scheduled 18 Alaska cruises round-trip from the Port of Seattle from May 9 to Aug. 29, 2017.  Port calls on these voyages include the Skagway, Juneau and Ketchikan, plus Victoria, B.C., and cruising Tracy Arm Fjord.   There is also a seven-day voyage departing Seattle Sept. 5 and arriving in Vancouver Sept. 12 with stops at Juneau, Skagway, Glacier Bay and Ketchikan along the way.

A selection of shore excursions that range from helicopter flightseeing and rainforest canopy tours to hiking, canoeing and kayaking expeditions, are also available. Carnival Legend has an on-board naturalist to educates guests on the region’s history plus animal and marine life, narrated from the ship’s bridge.

Eighty percent of Carnival Legend staterooms have either an oceanview of balcony.  Plenty of outdoor viewing is offered along the open decks and promenades.  Carnival Legend also has a self-service launderette.

Built in 2002 and recently refurbished in 2014, Carnival Legend accommodates 2,124 passengers and has a total of 682 suites and staterooms with balconies. 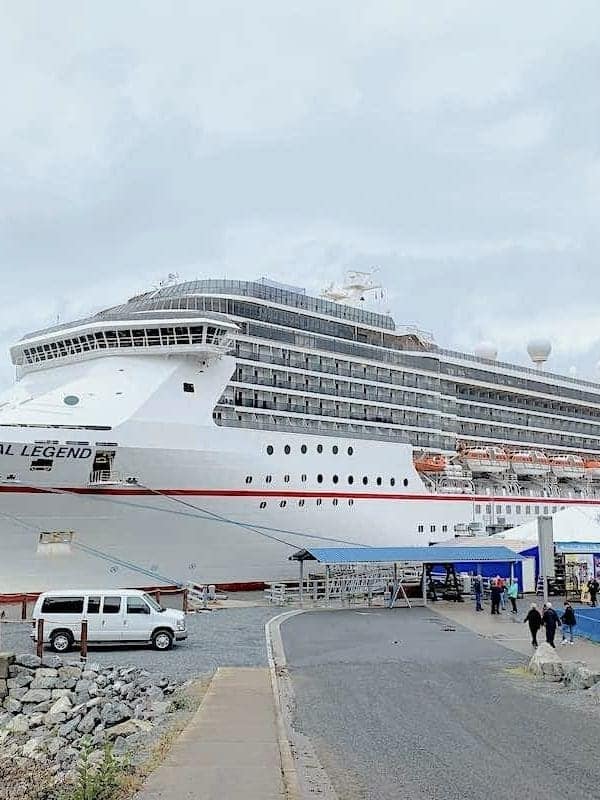 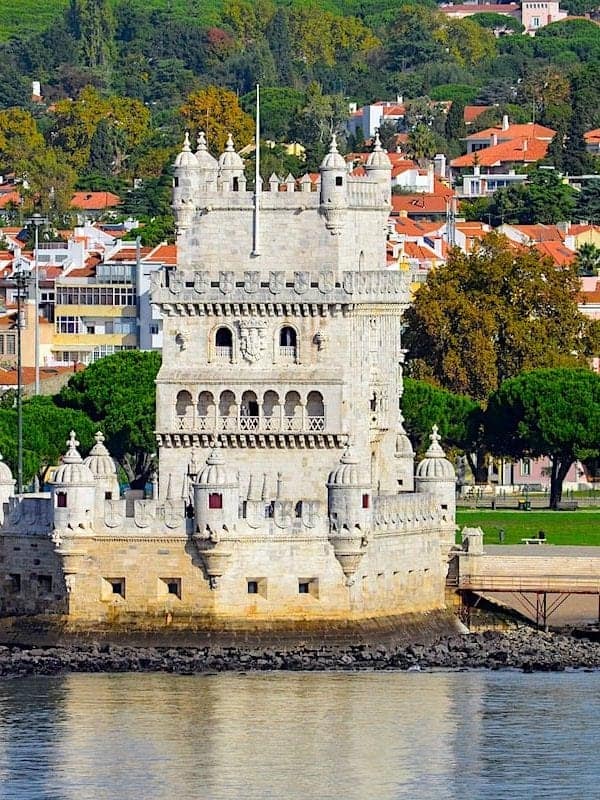 Carnival Legend Cruises to Europe in 2020 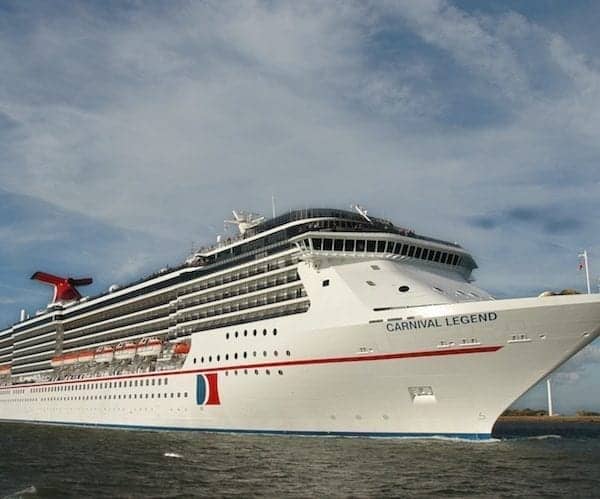 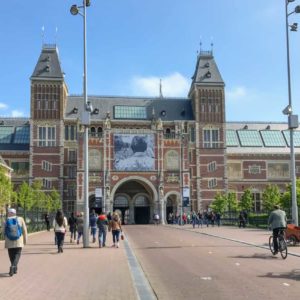 How to Get from Amsterdam River Cruise Dock to Rijksmuseum