Beautiful Magens Bay in St. Thomas was officially reopened with a ceremony and dedication led by Royal Caribbean and the government of US Virgin Islands.

When hurricanes Irma and Maria ravaged the island in September, the entire length of Magens Bay was destroyed.  All of the protective sea grapes that lined the shore were ruined.  Trees and buildings were torn to bits and debris was scattered across the entire beach.

With local government officials and executives from Royal Caribbean on hand for the reopening, it was a formal yet warm occasion.  Richard Fain, CEO of Royal Caribbean reflected on the fact that it was 47 years and one month exactly since Royal Caribbean’s first ship visited St. Thomas.

In addition to severe beach damage, the two Category 5 hurricanes caused major destruction to the beach facilities that included restrooms, picnic benches, food and beverage concession and a gift shop.

Cleanup crews have been working daily since the hurricanes to remove fallen trees and debris, repair buildings, and replant hundreds of native plants and trees. About 530 new trees have been planted, and 470 trees have been pruned.

Managed by the Magens Bay Authority, Magens Bay is the most visited beach on St. Thomas, with approximately 250,000 to 300,000 visitors annually. The beach, which is nearly one mile long, is known for its crystal clear, calm waters, soft sand and gently sloping shoreline. It is also very popular with locals, who frequent the beach for swimming, water sports, exercising, camping and more. 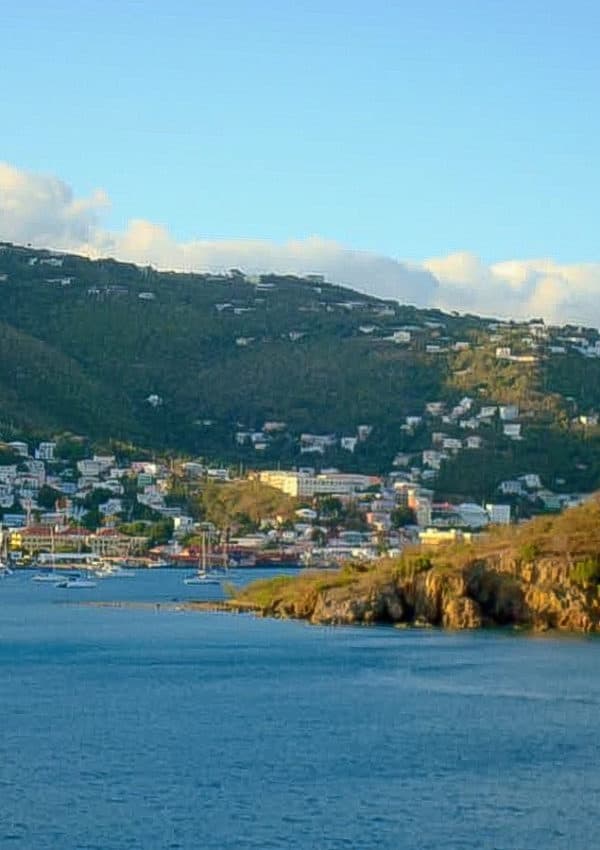 16 Best Things to Do in St. Thomas on a Cruise Day 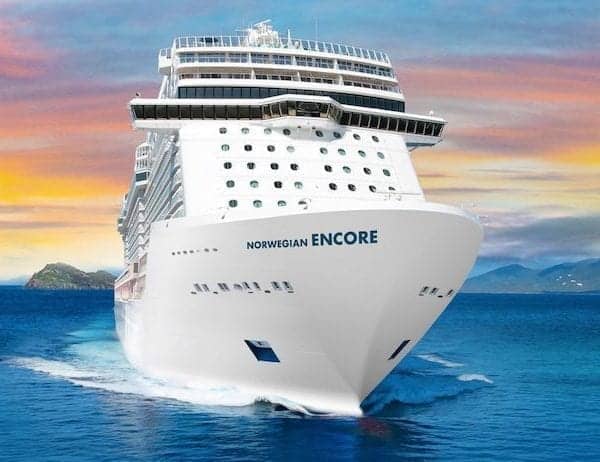 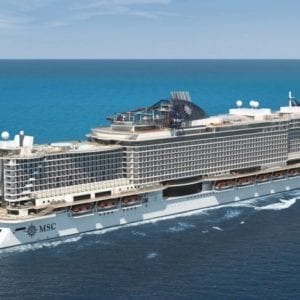