If you’ve ever been on an Alaska cruise, chances are you’ve been to tiny Ketchikan.  And you know only too well how crowded the port area can get when four or more huge cruise ships are docked for the day.  Well, there may be a new dock on the way.

What to know about the new Ketchikan dock

Last June, investors including Norwegian Cruise Line, came up with the proposal to build a new cruise dock, north of downtown Ketchikan. But as the months passed and the cruise season just ended, local Ketchikans are thinking twice about the proposed dock.  If built, it would accommodate the newest and largest cruise ships.  As a result, residents sent a letter to the Army Corps of Engineers.

Seven miles north of downtown, at Ward Cove, is where developers want to build the new Ketchikan dock; a two-berth floating facility specifically for 4,000-plus megaships, like Norwegian Bliss. Ultimately, the Army Corps of Engineers is in charge of issuing the permit.  As a result, a public hearing has been requested. The decision on whether or not to hold a public hearing will be determined on October 19, 2019.

The investors behind the proposed project include The Ward Cove Group, Norwegian Cruise Line and Fairbanks-based Godspeed, Inc.  Godspeed, Inc. is owned by John Binkley, a third-generation Alaskan who’s been in the Alaska tourism industry for almost all of his life.  His son Ryan is also involved in developing the new dock where the old Ketchikan Pulp Company was located.  If all goes as planned, they expect the $50 million first phase of the project to be completed by 2020.

Ketchikan Indian Community President Norm Skan shares the EPA and DEC’s worries. Like Jacob, Skan submitted a comment asking the Corps to take the question to the public.  Damage to the Ward Cove area could have spillover effects.

But in its own comment, the Ketchikan Gateway Borough didn’t request a public hearing. The borough’s letter supports the Ward Cove plan. Borough Manager Ruben Duran says that’s because the plan is consistent with the borough’s official goals — increasing tourism, expanding port facilities and making the area more attractive for commerce.

“Based upon the information we have received so far, they meet those established policies,” Duran said.

John Binkley, one of the developers mentioned above, says most of the comments he’s read bring up environmental concerns. But with comments from the EPA and DEC already on record, Binkley is skeptical there’s anything else to be discussed.

“I don’t know that there’s anything new that would come out as a result of a public hearing,” Binkley said.

Army Corps project manager Estrella Campellone says the corps will hold a public hearing if they determine they need more information, whether about the new dock’s environmental impacts, transportation concerns, or something else. 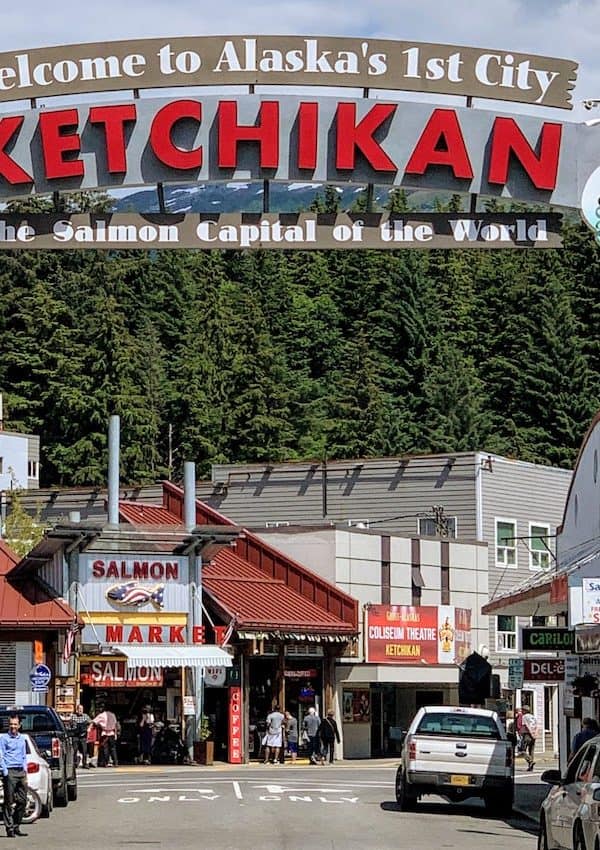 12 BEST Things You Can Do in Ketchikan, Alaska 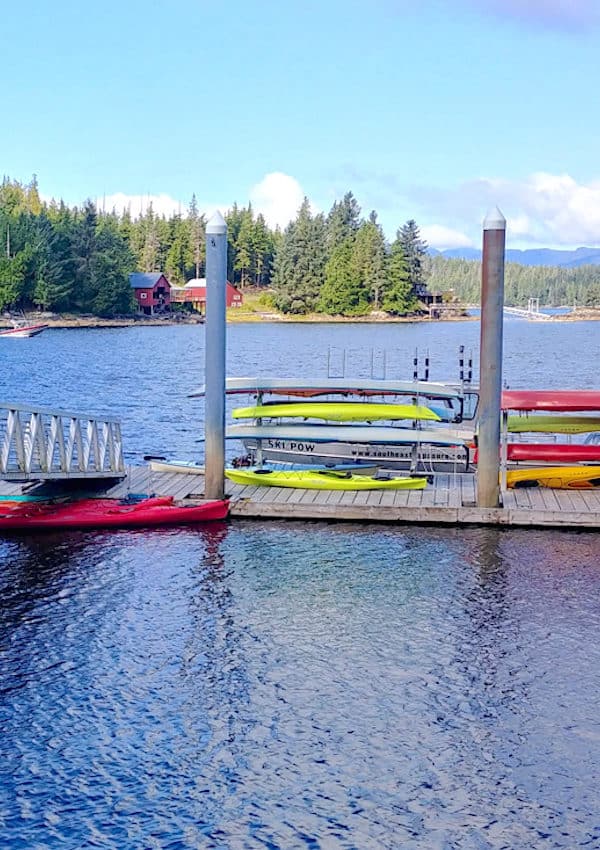 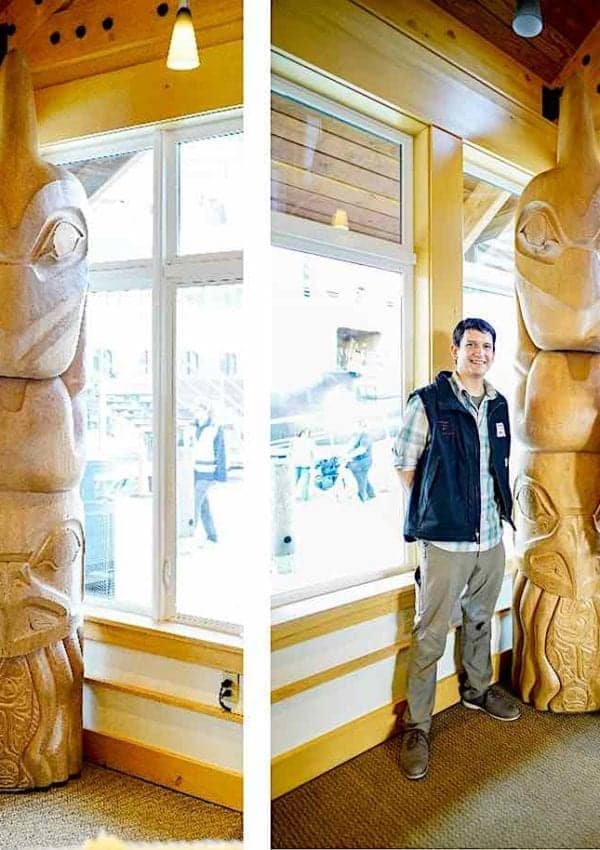 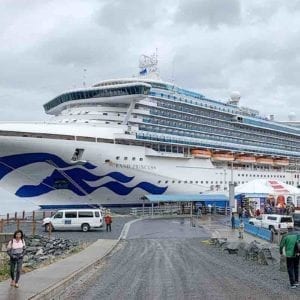