Here it was, only Day 5 of a 14-night transatlantic crossing and already I was back at my version of Foodie Central. It’s Holland America’s onboard partnership with America’s Test Kitchen. The perfect way to pass time on a long cruise. And learn how to make jalapeño poppers!

How to Make Jalapeño Poppers

America’s Test Kitchen aboard Holland America ships labels their cooking demonstrations as “Courses.”  It is their goal to make up feel as though we were students at their actual online cooking school.  This was Course 4 in the onboard series.  Under the title of Getting to Know Chiles.

If you want to snag a good ringside seat at any of these demonstrations, plan to arrive 20 minutes before showtime.  I’m serious.  Especially at the beginning of your cruise when everyone is excited and looking for something foodie to do.

Longer cruises tend to attract the most attendees.  We’re a captive audience with long sea days to fill.

That’s all there is to make colorful (and tasty!) jalapeño poppers with this easy recipe.  Be sure NOT to touch your eyes when handling a jalapeño.  I wear those kitchen rubber gloves like they do in restaurants, when handling chiles.  Too often I’ve accidentally touched my eye and wow…the burn is horrible.

Read next:  Cruise to Cozumel for Josefina’s Kitchen Cooking Class

To compliment America’s Test Kitchen cooking demonstrations are their large colorful recipe cards.  Pick up your recipe card as you enter the Test Kitchen.  They go fast and there’s a limited amount per recipe.  More stuff to lug home, but worth it. 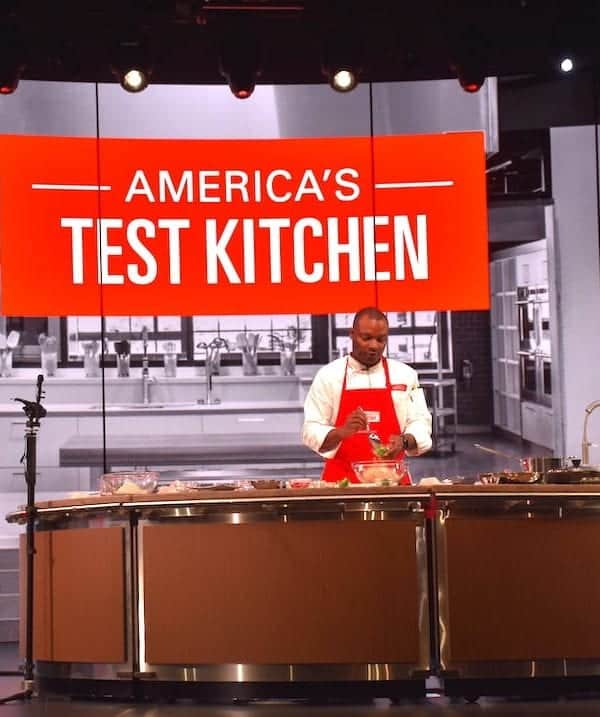 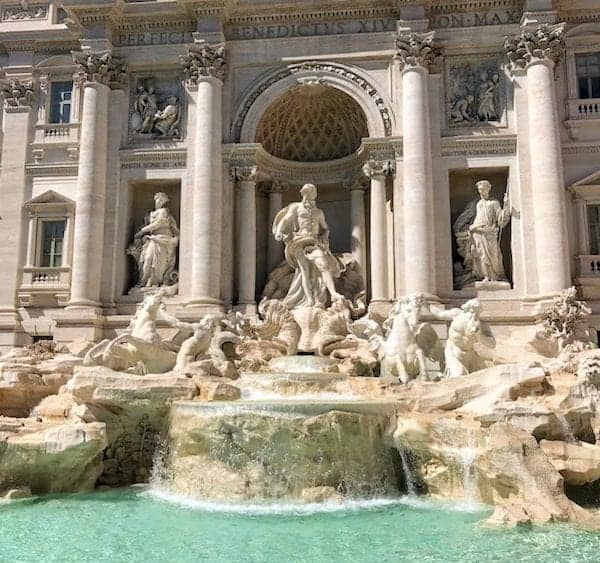 To Europe and Beyond 2018 and Rome at Last 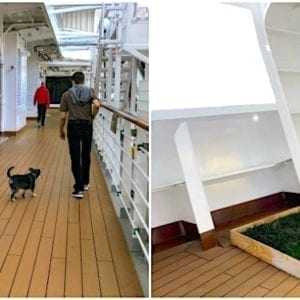