Last year the 2,600-passenger Grand Princess underwent the largest drydock in Princess Cruises history, adding a host of new features so that passengers will enjoy the same onboard experience as offered by the line’s other newer ships.

“Princess has been cruising from San Francisco nearly as long as our company has been in operation, so we have a rich history with the city, and we are the leading cruise line homeporting there,” said Jan Swartz, Princess Cruises executive vice president. “Our Bay Area passengers and travel agents have long been asking for more cruise options from San Francisco and our new year-round schedule with Grand Princess will now give them a great selection of itinerary choices, plus the benefit of sailing on a ship that offers our signature features and amenities.”

[youtube]http://www.youtube.com/watch?v=8LYQEbD3hEI&feature=channel&list=UL[/youtube]
“Princess ships have been cruising from San Francisco for more than 40 years, and we greatly appreciate the company’s longstanding partnership with our city,” said Monique Moyer, executive director of the Port of San Francisco. “We are delighted to now have our first year-round ship based here, and it is a natural fit that the vessel is the caliber of Grand Princess. Having this ship sail under the Golden Gate Bridge and berth at the foot of Coit Tower will be spectacular, both for the guests on board and the people of San Francisco.

Here’s the rundown on the new itineraries from San Francisco:

Hawaiian Islands – Passengers can explore each of the main Hawaiian islands on this 15-day voyage to the Big Island (Hilo), Oahu (Honolulu), Kauai (Nawiliwili), Maui (Lahaina), and Ensenada. Grand Princess will offer 12 departures between October 4, 2013 and April 28, 2014.

During last year’s drydock Grand Princess added a variety of passenger amenities, including a completely new Piazza atrium, several new eateries – including Alfredo’s Pizzeria and the Crown Grill – and the line’s first specialty tea lounge called Leaves. Also included in the renovation were a remodeled casino, boutiques and art gallery; enhancements to the Horizon Court, Lotus Spa, and wedding chapel; and the addition of Crooner’s Martini Lounge and a new nightclub, The One5. 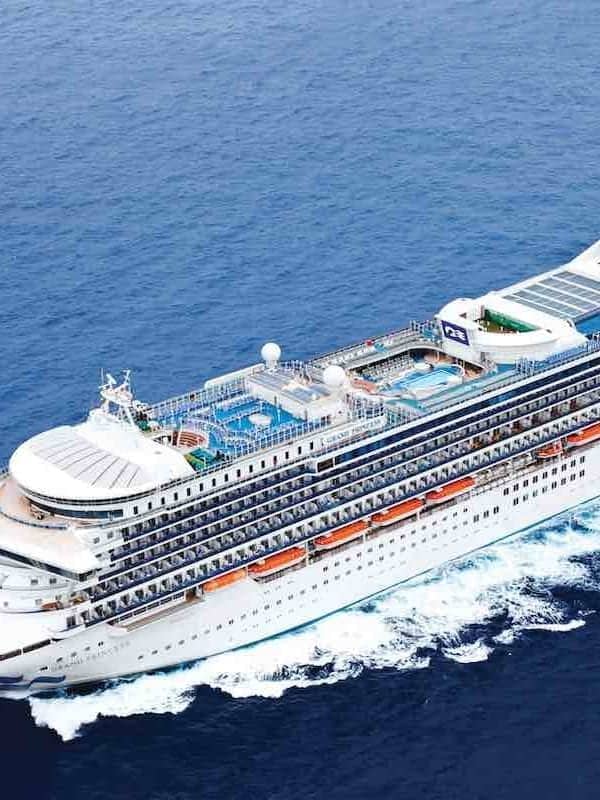 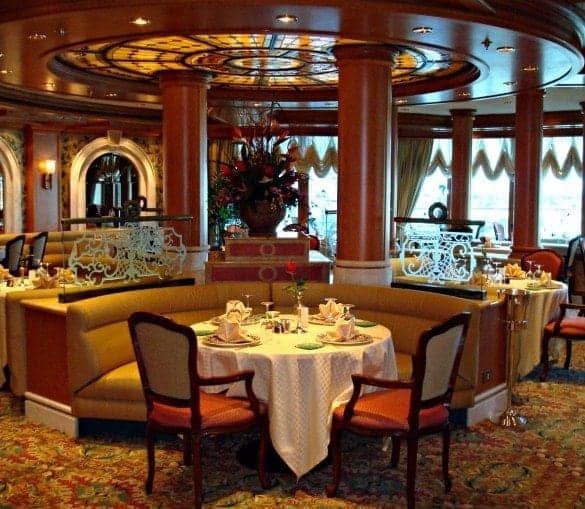