There was a new category this year, Best for River Cruises.  Again not surprising, Viking Vidar, one of Viking’s Longships, took the top award.  Congratulations!

All together, Viking’s five ocean ships scored on top in just about every eligible category for small to mid-sized ships with 400-1,199 passengers.

Not only did Viking sweep the First Place awards, all of Viking’s eligible ocean ships beat most competitors.  The ships took Second, Third, Fourth and Fifth Places in many of the same categories.

How Cruisers’ Choice Awards are calculated

A Cruise Critic member submits a review and a rating of the ship to the Cruise Critic website.  Then at the end of a 12-month period, Cruise Critic compiles and tallies the thousands of published reviews and ratings to determine the winners. 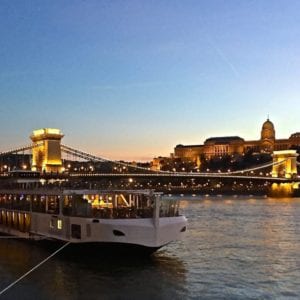