Regent Seven Seas Cruises has announced the itinerary for their world cruise in 2021 and it’s a doozy.  Along the route, the ship, Seven Seas Mariner, will visit 56 United Nations Educational, Scientific and Cultural Organization (UNESCO)-designated world heritage sites across the globe.

Guests will have a chance to spend time in iconic cities such as Sydney and its famed Opera House and even Dubai with its towering skyscrapers.  This voyage won’t be all famous cities, though.  Seven Seas Mariner World Cruise will also visit exotic lesser-known ports, not always visited on other world cruises.

The entire 117-night voyage will visit six continents, 30 countries and 61 ports of call.  From Miami to Barcelona, countries on the itinerary include South America, French Polynesia, Australia, Asia and the Mediterranean.  Eleven overnight stays are also planned.

“We thoughtfully design world cruise itineraries to bring guests to sites they desire to explore, ranging from iconic destinations to the hidden gems that can only be accommodated on a cruise of this length,” said Jason Montague, Regent Seven Seas Cruises’ president and chief executive officer. On this 2021 voyage, guests can visit 56 UNESCO World Heritage Sites in ports like Colombo, Sri Lanka, Jerusalem, Israel and Limassol, Cyprus.”

Highlights of the World Cruise

From Miami there are a few port calls in the Caribbean then it’s onto a Panama Canal transit, making a left turn to head to South America’s west coast.  Visits included are the UNESCO World Heritage Site of Chan Chan — an ancient adobe city built by the predecessors of the ancient Incas — as well as Peru’s Machu Picchu, Pisco’s Nazca Lines and Easter Island’s Moai statues.

En route through turquoise waters between French Polynesia, New Zealand and Australia, guests will have a chance to explore lesser-known places like the Bay of Islands, part of New Zealand’s Northland region with 144 islands. There’s the opportunity to explore the Great Barrier Reef and the 74 nearly-pristine islands that comprise Whitsunday, a collection of island off the coast of Queensland, Australia.

Into the Middle East

From Indonesia to Oman, Seven Seas Mariner will visit Asian destinations that are unlike any other, including Fujairah. The only one of the UAE’s seven Emirates not located on the Arabian Gulf, the destination is set amongst the beautiful Hajar Mountains and surrounded by the clear blue waters of the Gulf of Oman.   There is also a visit planned to Petra, Jordan, home to the famed Wadi Rum desert and ruins of Petra, on the Red Sea.

And onto the Mediterranean

No world cruise or Mediterranean is complete without a visit to romantic Rome, postcard Positano perched on a cliff high above the sea, beautiful Florence and bustling Barcelona. 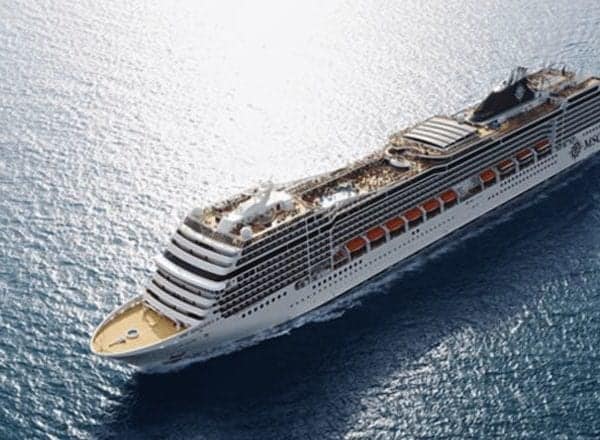 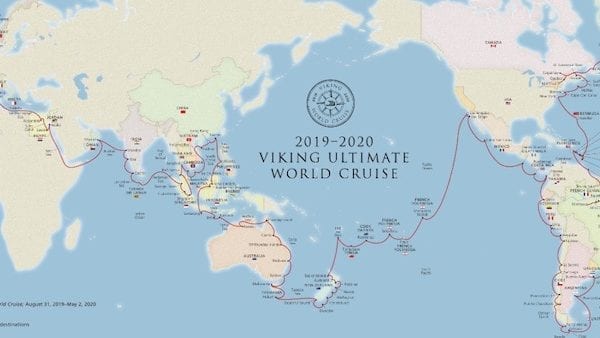 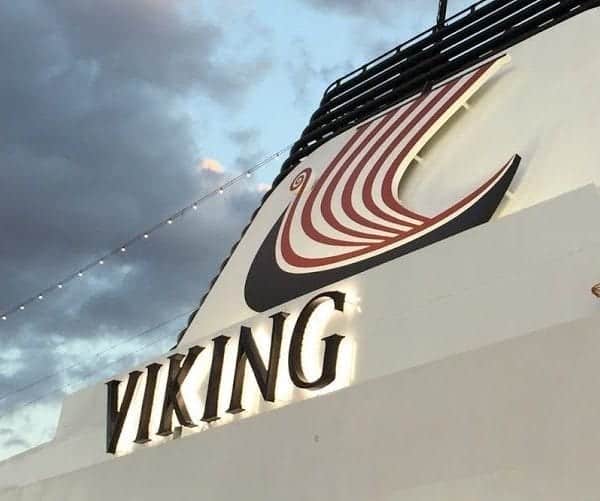 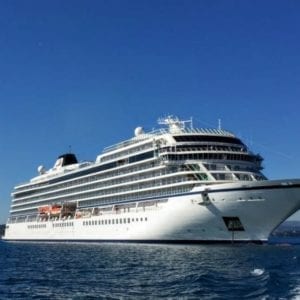