Last week, Norwegian Cruise Line canceled all cruises through August 31 and a few in September and October, 2020.  Beginning in 2021, Norwegian has added several new cruises from Port Canaveral.

From Florida’s Space Coast, Norwegian Sun will depart for three- to five-day Western Caribbean cruises.  Ports will include Costa Maya and Cozumel, Mexico.

Longer sailings will also be offered from Port Canaveral.  There are a handful of nine-day cruises that include stops at San Juan, St. Maarten and Grand Turk in the Turks and Caicos islands.

The longer cruises will also include a visit to Norwegian’s private island destination at Great Stirrup Cay.

Norwegian Sun offers these new cruises from Port Canaveral from January through March 2021.

READ NEXT: Directions to Drive to Port Canaveral

Norwegian Sun debuted in 2001 and was the first in Norwegian Cruise Line’s Sun Class of ships.  In 2018, Norwegian Sun went into a three-week drydock for a multi-million dollar refurbishment.  Three new venues were added:  Los Lobos Cantina and Bliss Ultra Lounge.  Also, up on deck 12 is the new Spinnaker Lounge.  Dining rooms, staterooms and public spaces all received an update and fresh new look.

Fans of the cruise line’s signature Teppanyaki Grill will be happy to know that the space has doubled in size.

Then in March, Norwegian Jewel leaves from Honolulu, Hawai’i on a 13-day cruise to Papeete, Tahiti, in French Polynesia.  From there, Norwegian has not yet finalized their itineraries. 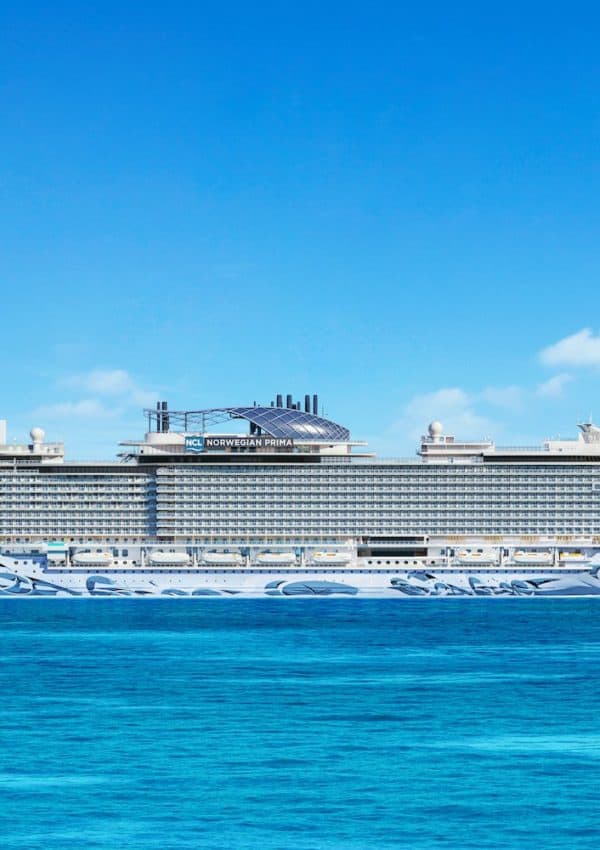 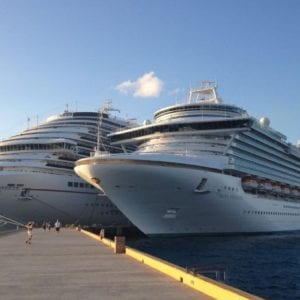 Cruise Lines Cancel All Cruises from U.S. Ports Until Mid-September