It’s the first fail for a cruise ship sanitation inspection in 2020 and it happens to be a Princess Cruises ship.

As originally reported by CruiseRadio.net, the surprise inspection took place on February 5, 2020. The resulting CDC report showed 44 violations with a score of 77. Many of the violations took place in the Horizon Court buffet that, among other unpleasant issues, included fruit flies and dirty power cables and other unsanitary areas around the ship.

Cruise ships are graded on a scale from 1 to 100. If a ship has a score that drops below 86, it’s recorded as failing inspection.  The Vessel Sanitation Program (VSP) at the Centers for Disease Control and Prevention (CDC) assists the cruise ship industry to prevent and control the introduction, transmission, and spread of gastrointestinal (GI) illnesses on cruise ships.

The Vessel Sanitation Program operates under the authority of the Public Health Service Act.  These unannounced inspections take place twice a year.  Sometimes the captain might have an inkling that there will be an inspection, such as when returning from a season in Europe.  Other than that, everyone onboard is usually caught off-guard.

During the course of the inspection, several people from the Vessel Sanitation Program board the ship.  They’ll spend a full day looking high and low for violations. While almost all public areas of the ship are inspected, a concentrated effort takes place where bacteria or faulty mechanical equipment might be lurking.  From the galley to hot tubs and underneath countertops to cracked kitchen floor tiles, everything is notated in the reports.

According to the report, some of what the Inspectors found aboard Regal Princess:

The ship has two weeks to correct the violations and usually the responsibility falls on the Chef because he oversees the galley. Sometime after two weeks , there’s another impromptu inspection.  Ships that weigh over 120,001 gross tons pay over $17,000 for every inspection and re-inspection.

It should be noted that according to the online report, the last CDC inspection aboard Regal Princess happened on March 25, 2018.  The ship received a glowing 100 percent score at that inspection.

You can check out your favorite cruise ship’s sanitation inspection grade here. 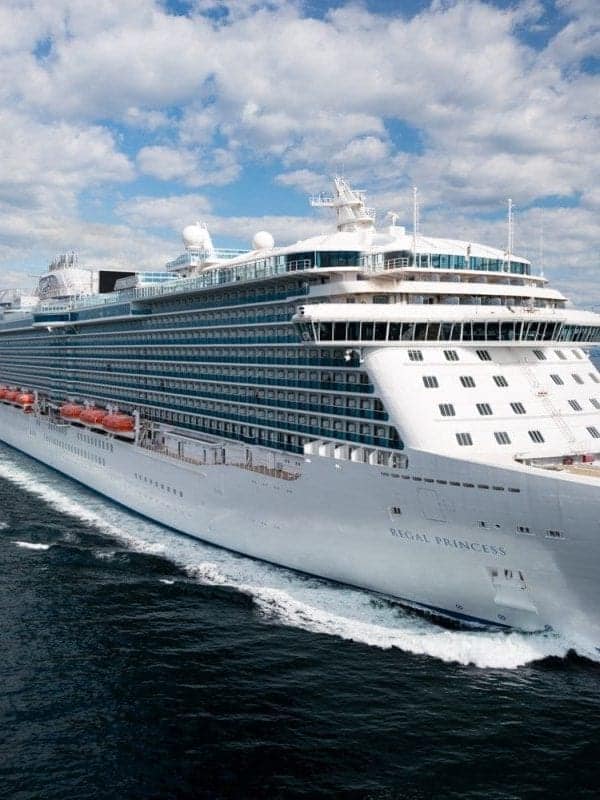 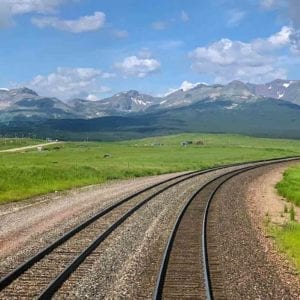