For those looking for somewhere different to cruise, this might be your cruise fix.  Carnival Magic will offer a variety of interesting and extended cruises in 2021.

To kick-off the new itineraries, there will be a 14-night transatlantic from Miami to Barcelona on March 13 as the ship makes its way to Spain for a two-week drydock for refurbishment. Carnival Cruise Line will usually have drydock work done in Freeport, Bahamas.  But the shipyard in Freeport still isn’t back to business as usual after a rough 2019 hurricane season.

READ NEXT:  What to do in Malaga, Spain on a cruise day in port

After the drydock, Carnival Magic will offer seven- and eight-day Mediterranean cruises from Barcelona through April 25.  Some of my favorite ports are on these itineraries include Valletta, Malta; and Marseilles, France, as well as Livorno, Civitavecchia (Rome), Naples and Messina on Sicily’s northeast coast.

Then on May 3, Carnival Magic heads back to New York from Barcelona for four-to nine-day summer cruises to Bermuda, The Bahamas, the Caribbean, Canada and New England, through the fall.

In November 2021…and this is beginning to sound like a broken record, the ship moves to where else but Port Canaveral for a winter schedule of six- and eight-day Caribbean voyages..

Two different six-day itineraries will be offered from the Space Coast – one will include Amber Cove, Grand Turk and Half Moon Key or Nassau.  The other six-day cruise heads to Cozumel, Belize and Costa Maya.

Also from Port Canaveral, Carnival Magic will offer eight-day eastern Caribbean cruises with stops at St. Maarten, St. Kitts, San Juan, and Grand Turk.  Finally, there are eight-day southern Caribbean cruises that feature port calls to Aruba, Grand Turk, and Curacao or Bonaire. And not to disappoint anyone, there are also seven-day voyages planned through April 23, 2022.

One of the larger ships in the Carnival fleet, Carnival Magic introduced many of Carnival’s most popular attractions that are now featured across the fleet.  These include the Caribbean-themed RedFrog Pub, the Cucina del Capitano family-style Italian restaurant and SkyCourse, a daring ropes course with breathtaking views to the sea 150 feet below. 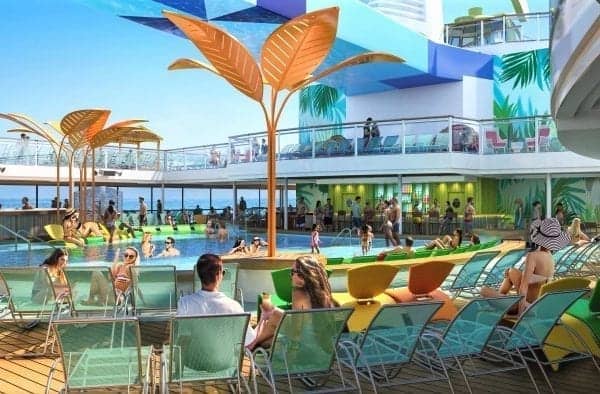 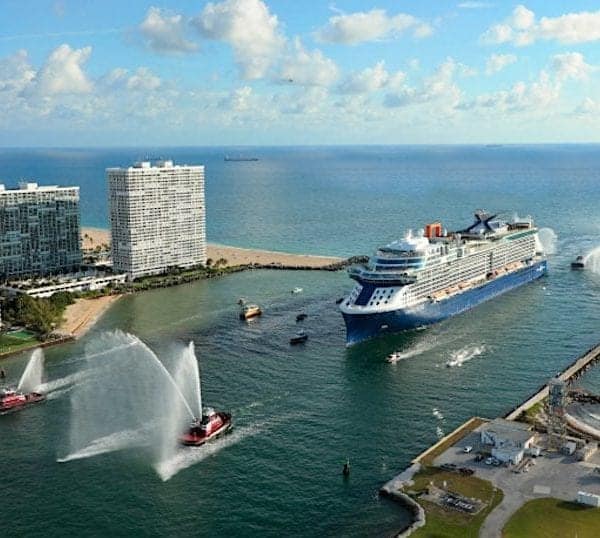 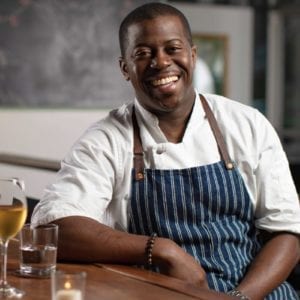