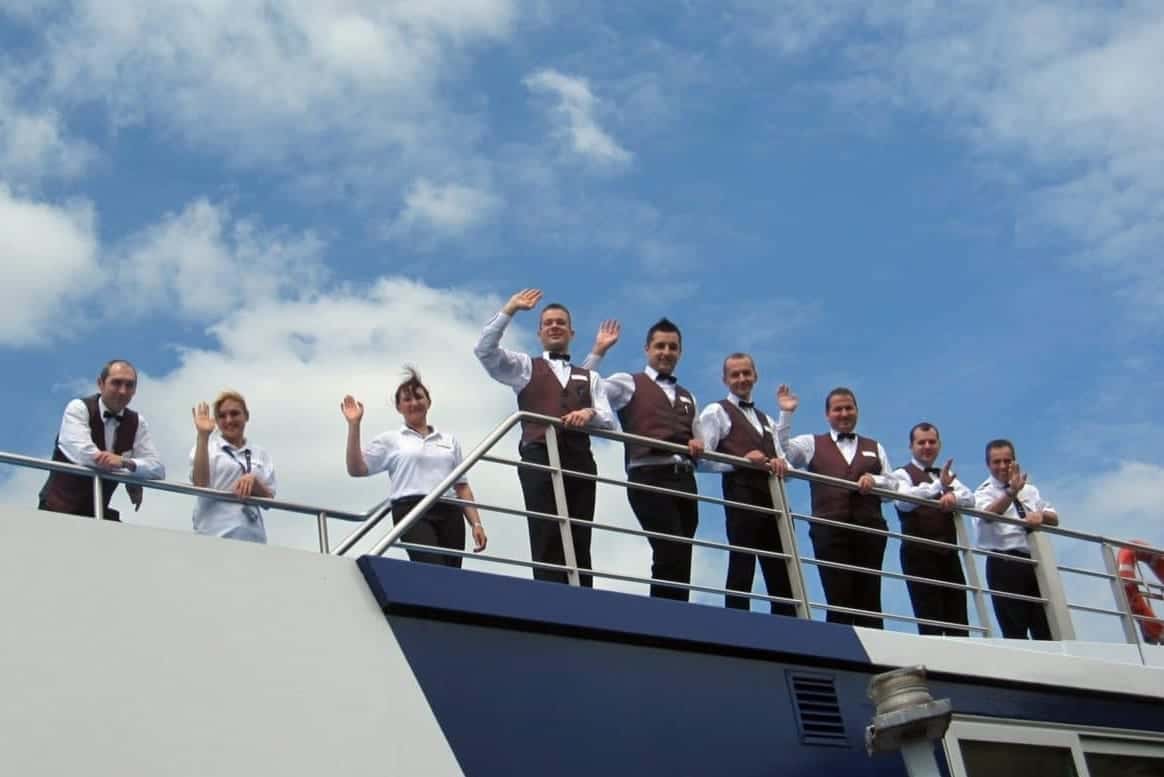 The new river ship also marks the 15th anniversary of AmaWaterways, originally named Amadeus Waterways. It wasn’t long before the company changed its name to AmaWaterways, and the rest is history.

Though the Rhine river cruising season for AmaKristina has already begun, the official christening ceremony is scheduled for May 10 in Lahnstein. Germany.

AmaKristina is the third sister ship to the AmaViola and AmaStella. To meet the needs of multigenerational travel and special Adventures by Disney charters for families, the three river ships were designed to have several cabins with connecting doors and cabins with triple occupancy.

READ MORE – My ten reasons why I like AmaWaterways.

As with all of AmaWaterways vessels, the AmaKristina décor features a warm color palette and plush furnishings. Due to popular demand, the new river ship was designed with more of AmaWaterways’ cleverly designed twin balconies; one-half French balcony and the other half a true step-outside balcony with furniture.

With plenty of public areas to socialize, including a small lounge with a faux fireplace, the AmaKristina also offers three dining venues; the main dining room, light dining options in the lounge and complimentary The Chef’s Table where guests can watch as the chef prepares their meals from within its own glass-fronted galley area.

Sailing seven-night Rhine cruises throughout 2017, there’s the option to add pre- and post-cruise stays with two nights in both Zurich and Lucerne.

Stay tuned for more updates on the new AmaKristina – I’ll soon be onboard this new river ship, as we cruise from Basel to Amsterdam. New for me, I’ll experience their four-night pre-cruise package in Zurich and Lucerne. 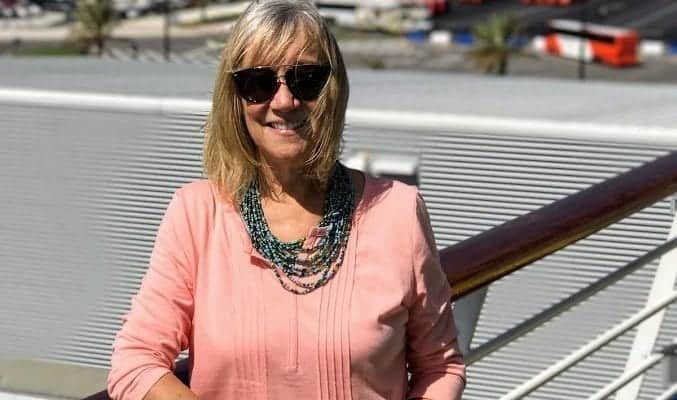