Cruises to Canada rank really high on my list of favorite cruise itineraries.  Maybe it’s the scenery or the ever-changing weather or just a particular port.  Canada cruise ports offer so much to do, eat and see that you’ll probably forget you’re still in North America.

There’s a season for cruises to Canada that runs from April through October.  Lengths of these cruises generally range from four to 14 nights and may begin or end in Quebec City, Montreal, New York or Boston.  If you’re looking for fall foliage cruises, it’s time to start planning.  These time-sensitive itineraries sell out well in advance, especially for balcony staterooms.

If you’re lucky enough to cruise to really smaller ports, you’ll meet  some of the most friendly people to greet you upon arrival.  But since this article is about the top seven Canada cruise ports that are most likely to be on your cruise itinerary, let’s start at the beginning.

What to Do in These Popular Canada Cruise Ports

I’ve put together a list of what I suggest to do at the most visited Canada cruise ports.  You can choose to purchase a ship shore excursion or in some cases, simply walk from your ship into town.

RELATED:  More Details on What to do in Sydney, Nova Scotia

If I had to choose a season to cruise to Canada, it would have to be late fall.  While you can never pinpoint when the best week for leaf-peeping will occur, your chances greatly increase from late September through the last cruise of October.  Be prepared for abrupt weather changes and dress in layers.  If you don’t feel like a ship’s shore excursion, keep in mind that so much of the charm of cruising to Canada can be experienced on a walk from the cruise port.

Read next:  Eight of my favorite New England cruise ports 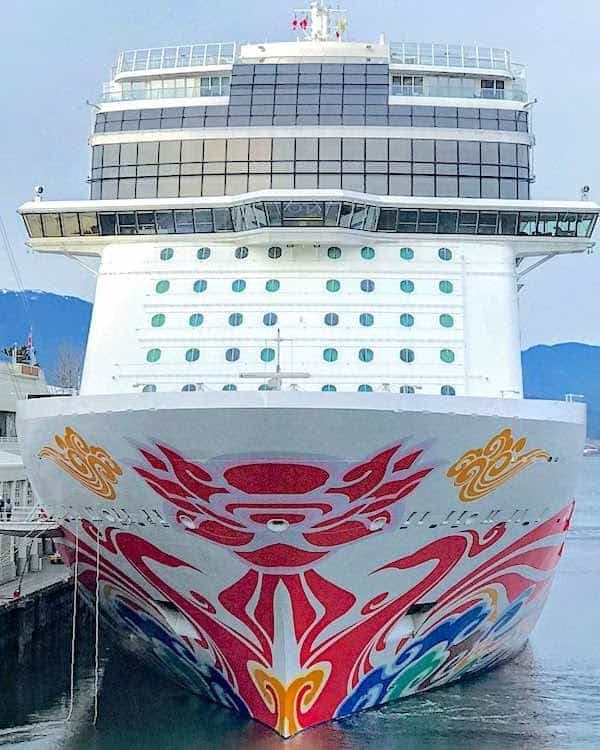 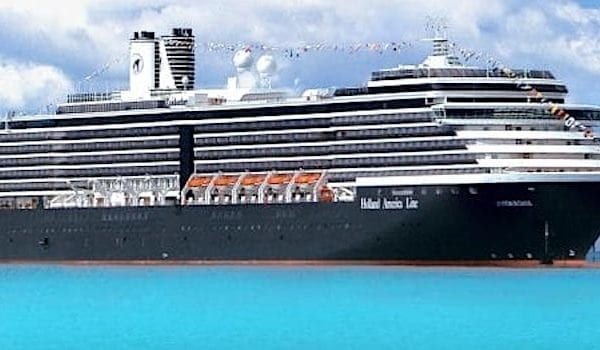 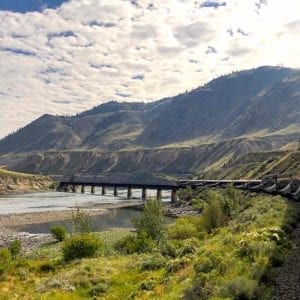