From the get-go, I was hooked on the first season of National Geographic’s Genius.  It was a biography of Albert Einstein, from childhood until his death.  Engaging, fascinating and brilliantly produced, it was a challenge not to binge-watch the entire 10 episodes in a couple of days.

Which leads me to the news that Viking will once again sponsor Genius.

Viking announced it has renewed its sponsorship of National Geographic’s series, “Genius”.  Season two explores the life and work of Pablo Picasso, the famous Spanish artist and pioneer of the Cubist movement.

“We are pleased to continue our partnership with National Geographic’s Genius. Together we are engaging audiences who strongly believe in the value of learning and exploration,” said Torstein Hagen, Chairman of Viking.

The star-studded cast includes Antonio Banderas as the world-renowned artist, Pablo Picasso.  The younger Picasso is portrayed by Alex Rich from“Glow” and “True Detective”, who, as Picasso, rejects academic study and joins the circle of young bohemian artists and writers struggling to make it in early 20th century Spain and France.

The series takes the audience to iconic locations from Picasso’s life in Europe, including Paris, Budapest, Barcelona and Málaga, Spain, birthplace to both Picasso and Antonio Banderas.

Coincidentally, all of these featured locations are also destinations on Viking’s river and ocean cruise itineraries. In several destinations, Viking also offers guests the chance to learn more about the life of Picasso. For example, in Málaga, there’s a shore excursion that visits Museo Picasso and provides history about the city of his birth.

Also, on other popular Viking itineraries in Europe, guests may opt to visit the museums that house the three largest collections of Picasso’s work – Musée Picasso in Paris; Museu Picasso in Barcelona; and Museum Ludwig in Cologne. 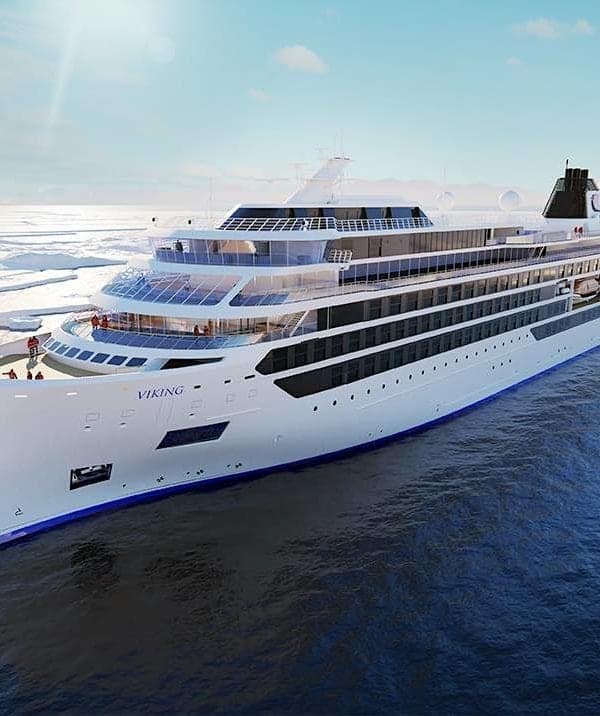