U by Uniworld, the new river cruise brand aimed towards 21-45 year olds debuted its first ship on October 7 in Paris, France. The B set sail on its maiden voyage along the Seine River with top influencers, lifestyle media, travel agents, and contest winners onboard to get a sneak peek of the first-ever river cruise brand for millennials.

U by Uniworld inaugural events included a drum circle, sabering champagne on the top deck, and a renaming ceremony where guests released lanterns to symbolize legging go of Uniworld’s River Baroness ship and starting new with her new name, The B. The renaming ceremony was led by the ship’s “Guardian Angel” Petra Nemcova, who is a supermodel and philanthropist. Following the ceremony, guests danced the night away with local pop-electro alternative rock band SHINE.

During the rest of this preview journey, guests will experience all that U has to offer onboard, including yoga, camping on the top deck, paint and wine classes, mixology, and a silent disco party. Offshore, travelers can experience some of the line’s immersive excursions, including a panoramic breakfast on a Gastronome bus, treasure hunting at the Louvre, a secret tour of Versailles, a Paris City Roofs tour, and more.

The ship was renamed following extensive renovations and design changes of Uniworld’s River Baroness ship. It features a new, sleek look and can hold up to 120 guests per voyage, spread across four suites, 26 balcony rooms, 29 studio cabins, and two studio bedrooms with triple occupancy – all with waterfront views. The B is the only ship on the river that boasts an all-matte black exterior. It also offers two rooftop venues, a spa, mixologists, international DJ’s, and farm-to-table cuisine.

Sailings on The B and U’s second ship, The A, begin in April 2018 with prices starting at $200 per person, per day. Four 8-day itineraries will sail along the Rhine, Main, Danube, and Seine Rivers, with overnight stops and longer stays in major cities including Paris, Vienna, Amsterdam, and Budapest. The line will also offer two 5-day holiday itineraries during the Christmas season.

Photos: U by Uniworld 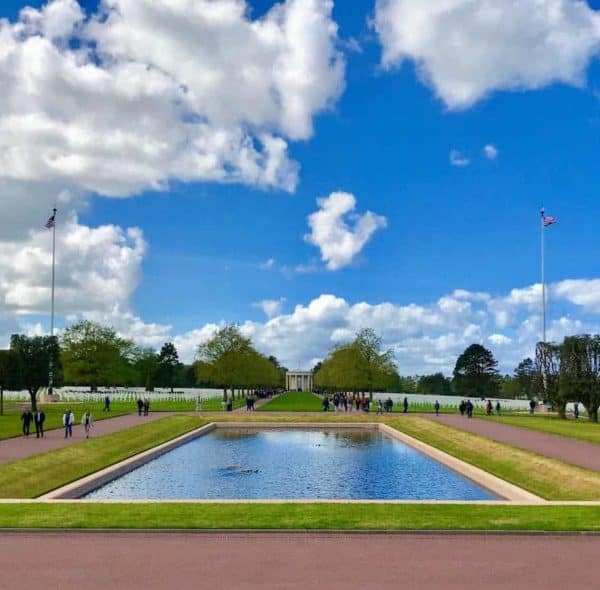 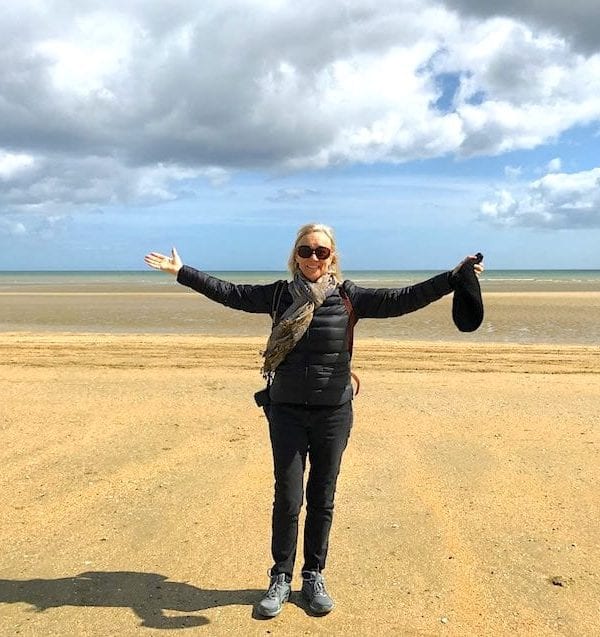 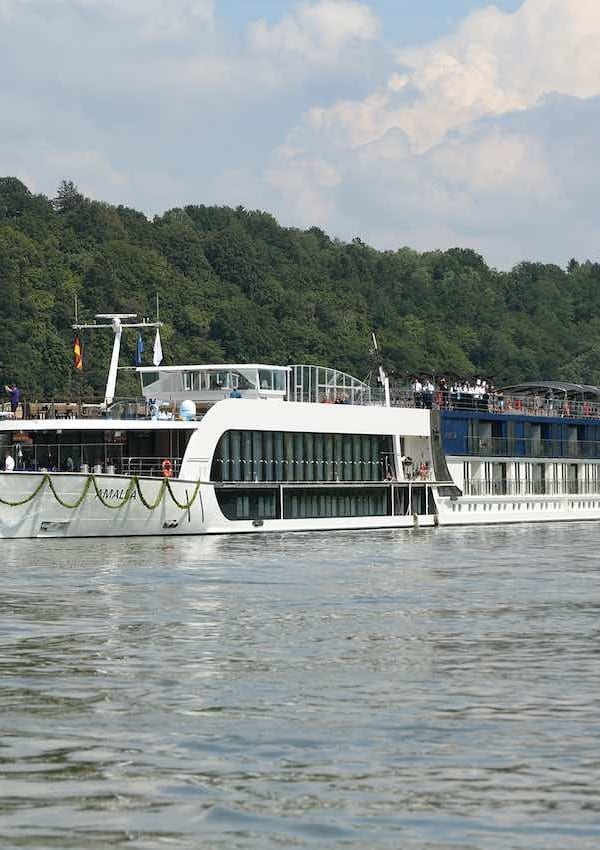 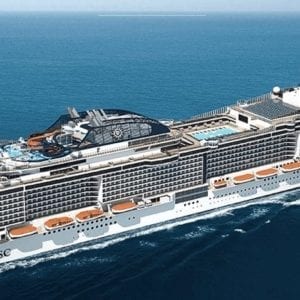