Ambitious plans lead to most luxurious ship in the world.

Regent Seven Seas Cruises announced today that it has entered into a definitive contract with Italy’s Fincantieri shipyard to build the most luxurious cruise ship in the era of modern cruising with delivery scheduled in summer 2016.

“This new ship order represents an exciting time of growth for our company as we build the next generation of cruise ships for the world’s most inclusive luxury cruise line,” said Frank J. Del Rio, Prestige Cruise Holdings Chairman and CEO. “Seven Seas Explorer will be the most luxurious cruise ship ever built, boasting one of the highest space ratios and staff-to-guest ratios ever seen in the modern era of cruising enabling us to deliver the highly personalized service and extraordinary experience that is the hallmark of the Regent brand.”

Seven Seas Explorer will feature spacious and sophisticated designer suites, ultra-elegant public areas, a wide-range of gourmet dining options, a world-class spa and many other amenities all created with the personality, warmth and soul of classic and timeless design. The ship will be a “green ship” employing the most advanced environmental systems and state-of-the-art technology.

Further details about the ship will be announced in the coming months. 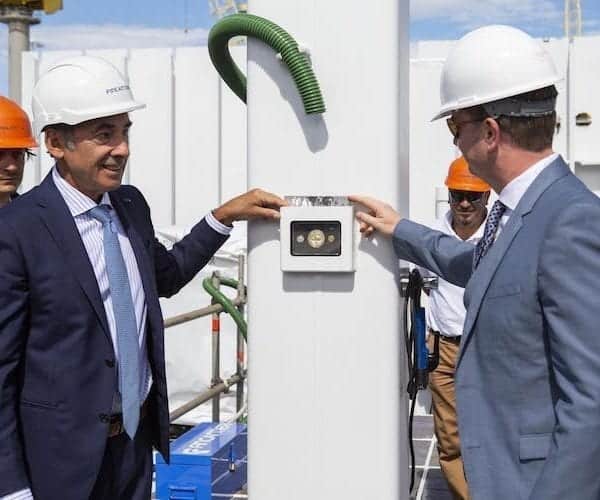 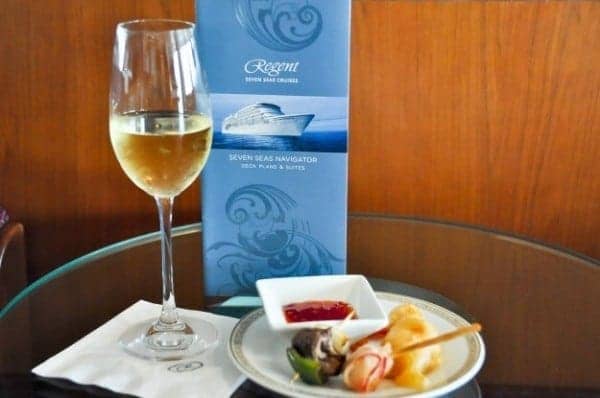