The Cruise Lines International Association (CLIA) is adopting the brainchild of U.S Senator Charles Schumer, who pushed for a passenger bill of rights after the Carnival Triumph lost power and was adrift in the Caribbean Sea for five days, earlier this year.

The new bill is set to guarantee the “safety, comfort and care” of guests and promises to issue full refunds for cruises that are canceled because of mechanical failure.  All ships will be required to maintain a working backup power source should the main generator face a total failure.

CLIA’s bill of rights currently applies to U.S. cruise passengers who purchase their cruise in North American for a cruise with CLIA’s North American member cruise lines.  At present, there are a total of twenty-five cruise lines that have joined CLIA.

Christine Duffy, president and CEO of CLIA, commented in a phone interview with the Associated Press, “some of our members are already doing these things, a big part of the bill of rights is being consistent across the cruise industry, making these things transparent so that they do become part of the contractual agreement between the passenger and the cruise lines.”

Passengers will have the right to disembark a ship docked in port if “essential provisions such as food, water restroom facilities and access to medical care cannot adequately be provided onboard.”  Yet another reason to be sure to travel with a valid passport rather than a legal birth certificate and government issued photo ID.  Disembarkation in a foreign port will be subject to safety, security and immigration laws. 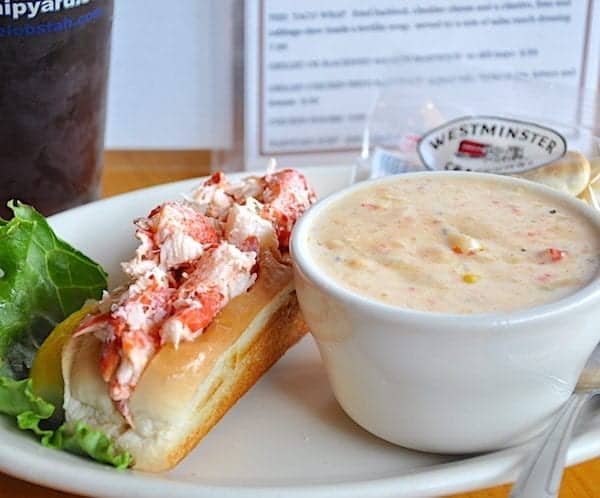