As stated in this morning’s press release, the holding company writes of its passengers, “Your safety is our #1 priority—both on and off our ships. Due to the current global environment, we are extending the suspension of 2020 cruises to include all cruises embarking through October.”

What to do if your Norwegian cruise was canceled

Those with an active reservation on a suspended/canceled cruise in October will automatically receive a refund of their cruise fare.  This will be in the form of a Future Cruise Credit and total 125% of the amount paid.  Your FCC must be used one year from date of issue for any Norwegian Cruise Line departure through 2022.

If you would rather have a cash refund, it will be for the amount that was paid.  The refund will not include the bonus 25% that the FCC would bring.  Norwegian will refund your funds approximately 60 days after you’ve submitted the Refund Request Form, that can be found here.

Guests who prefer to not take advantage of a future cruise credit can elect to receive a lesser refund equal to the amount paid to date to the original form of payment 60 days after submitting the Refund Request Form.  The Refund Request Form will be live on NCL.com on August 3 at 9:00 am EST.  It must be submitted by no later than 5:00 pm EST on August 14, 2020 to get a cash refund that will be applied to the original form of payment.

Oceania Cruises, part of Norwegian Cruise Line Holdings, has canceled all departures aboard Regatta, Nautica, Marina, Riviera, and Sirena from October 1, 2020 through October 30, 2020. Insignia voyage departures through November 10, 2020 were cancelled at an earlier date.

Also canceled through October 31, finding the information on Regent’s site is a little more difficult.  You can find the information here.  This luxury cruise line is offering a 100% Future Cruise Credit, rather than the 125% of its sister brands.

When will cruising resume

With this latest round of cancellations extending through October, crew members who are still trying to get home as well as no cruise line having a return to cruising plan yet, I really don’t expect for cruising to resume until sometime next year.  And even then, the onboard and port experience will be nothing like what we remember.  At least for a long while. 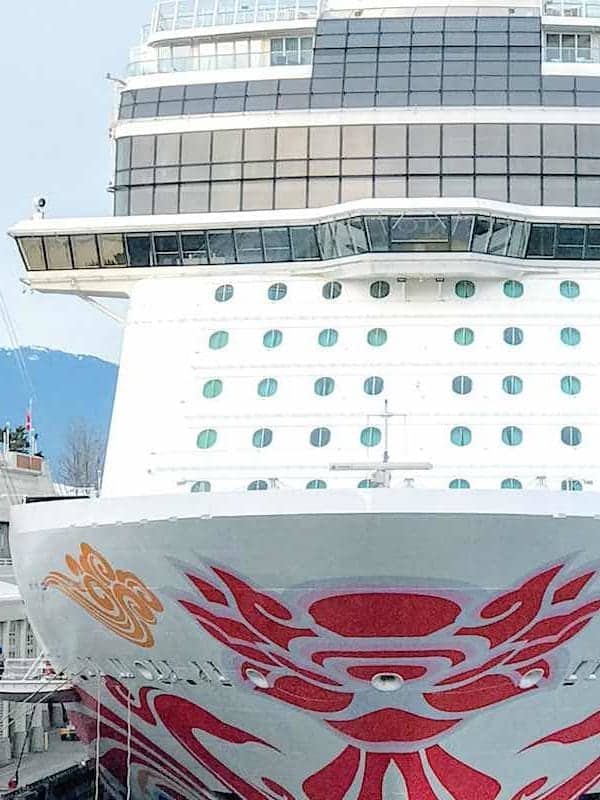 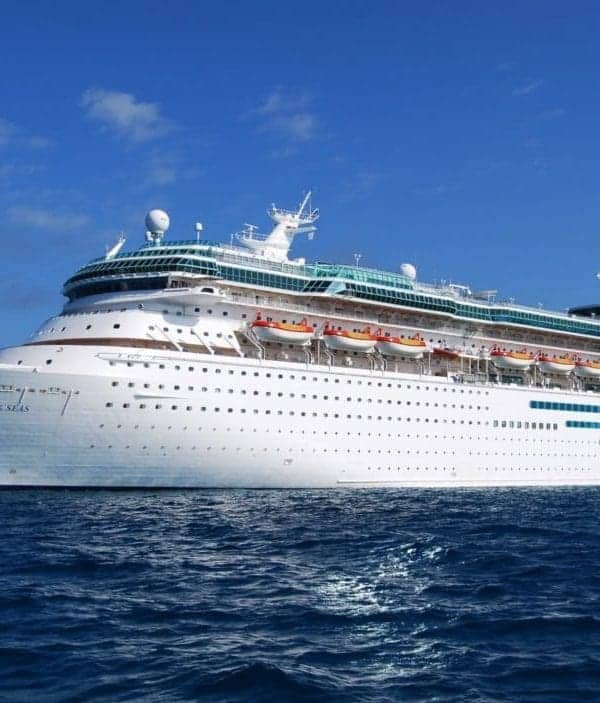 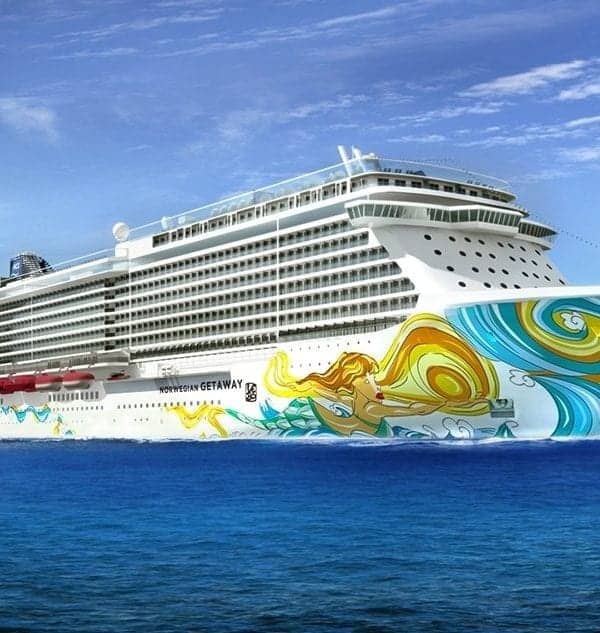 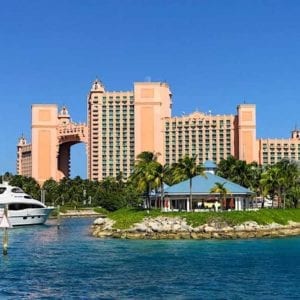 Bahamas Reverses US Travel Ban But With New Restrictions