The Green Gateway Awards are presented each year to cruise and commercial shipping lines that call at the Port of Seattle and whose environmental efforts are deemed worthy of recognition.

“Holland America Line’s commitment to the environment is something we’re very proud of, and to be recognized for the sixth year by the Port of Seattle with a Green Gateway Award is a testament to our dedication and focus,” said Orlando Ashford, Holland America Line’s president. “We are continuously seeking more ways to be an environmental steward and responsibly sail the world’s oceans. We are honored to earn these accolades in our hometown.”

Holland America Line previously received the Green Gateway Award for its use of shore power, comprehensive practices to reduce emissions and an ongoing commitment to protect the environment.

Holland America Line is heavily invested in technology to reduce engine emissions while a ship is in port. Six of the 15 Holland America Line ships, the Amsterdam, Veendam, Noordam, Zuiderdam, Oosterdam and Westerdam, use shore power when docked at the ports of Seattle, San Diego, Halifax and Vancouver. 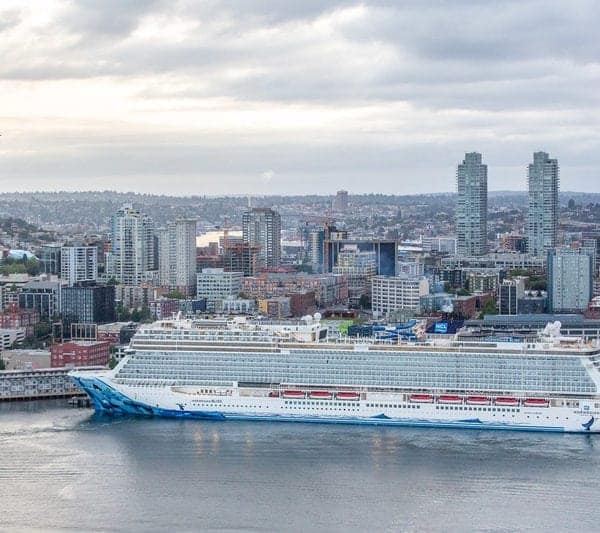 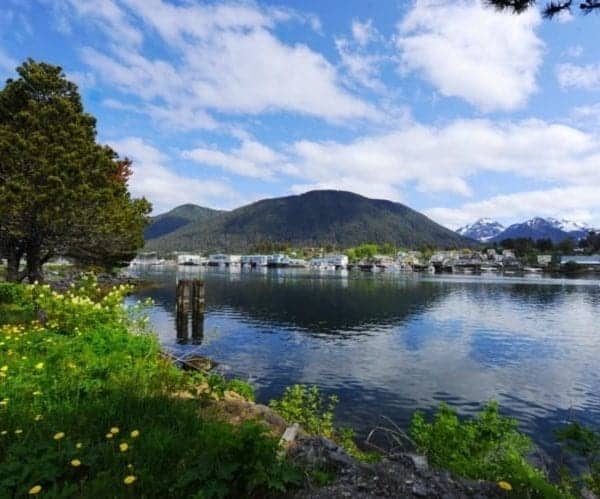 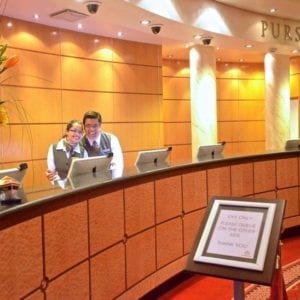