Disney Cruise Line has released a list of new itineraries which look to be quite exciting for both mouse-lovers and cruisers. Cruises for summer 2017 include several new ports in Europe and Alaska plus a return to Norwegian coastal cruises.

A visit to Icy Strait Point and Hubbard Glacier are included on a new nine-night Alaska cruise aboard the Disney Wonder. Round-trip from Vancouver, other ports include Ketchikan, Juneau, Skagway and Tracy Arm Fjord.

Adrenaline junkies will love Icy Strait Point and one of the longest and highest zip lines in the world.  Nature lovers will won’t want to miss a cruise through Hubbard Glacier, the largest glacier in North America.

A new port of call, Amsterdam will be added to the summer Europe destinations.  Hop onboard from Port Canaveral on May 13, 2017 for a 15-night transatlantic crossing to Copenhagen, with a port call in Amsterdam.  Also new for Disney and included on this transatlantic voyage is a port call at Portland, England.  From Portland, guests can opt for a tour to famous Stonehenge, a short drive from the ship.

Just when you thought there was nowhere new to cruise to on a Disney ship, they’ve gone and added a 10- and 11-night southern Caribbean cruise itinerary for the Disney Fantasy.  Departing on the 11-night cruise from Port Canaveral on June 17, 2017, the ship will visit Aruba, Barbados, Martinique, St. Kitts, Tortola and Castaway Cay.

Due to popular demand, Disney has added several special four- and five-night sailings from Port Canaveral aboard the Disney Dream to the Bahamas.

Four-night cruises from Port Canaveral will leave on June 7, 21  and July 5, 2017 again with two visits to Castaway Cay and a day in Nassau.

As always, Disney Cruises sell out quickly, even to people not traveling with children.  The special sailings mentioned here are unique for Disney.  If you’re thinking of a special vacation, don’t wait too long to reserve your stateroom. 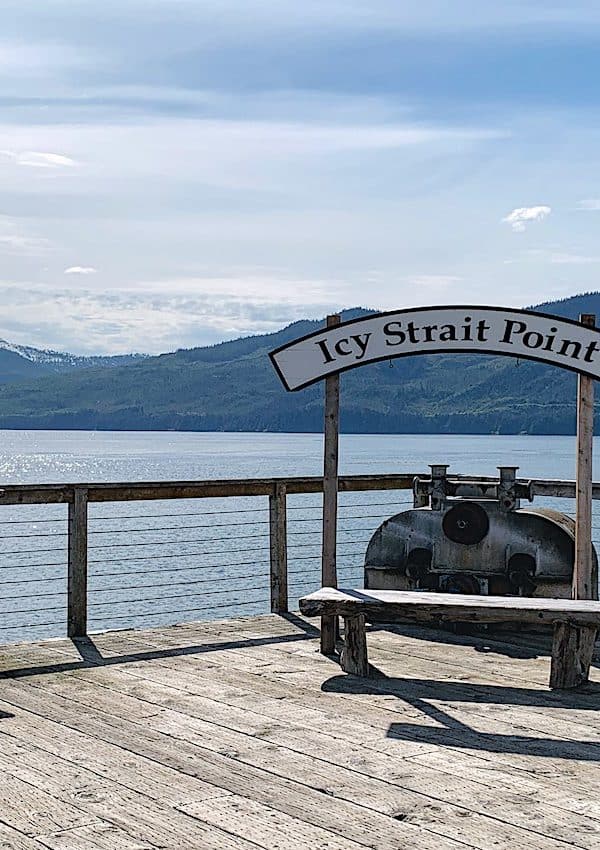 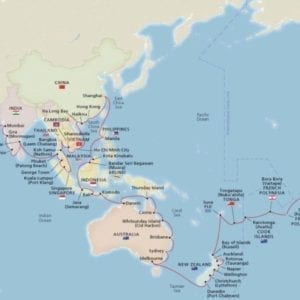