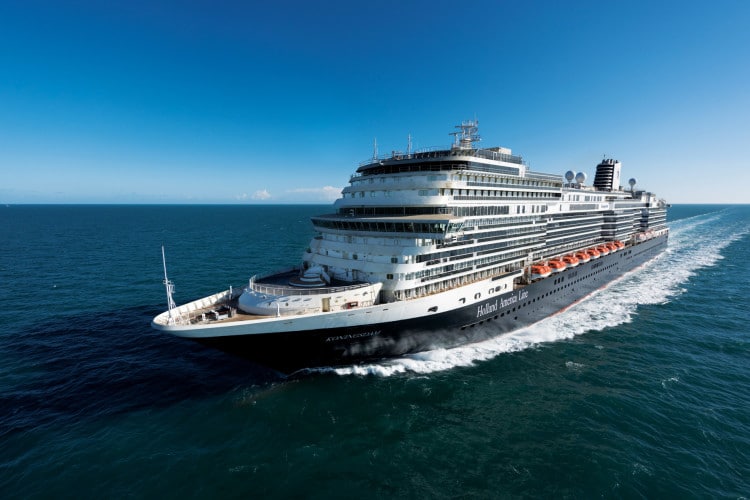 Holland America has cause to be proud.  With Koningsdam’s perfect 100 score on an unannounced Health Dept inspection this week, that makes three of their ships earning a 100 score just this year.  Also in March, Oosterdam received a 100 score and in January the kudos went to Eurodam for a 100 score.

The impromptu health inspection took place during a turnaround in Fort Lauderdale while passengers disembarked and new ones embarked.  This was the second perfect score for Koningsdam, the first being in December 2016, only 8 months after the ship was launched.

CDC health inspections began in the 1970s and is a requirement for all cruise ships that call at any U.S. port. These inspections are surprise visits and conducted about every ship twice a year.

Inspectors assess all areas of the ship but focus mainly on those that relate to hygiene, sanitation, food storage and preparation, galley cleanliness, water and shipboard personnel. 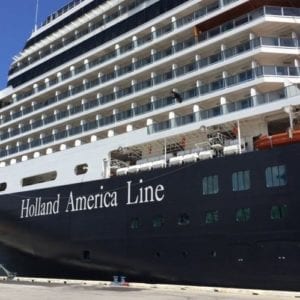