Hurtigruten held the first-ever cruise ship naming event at the bottom of the world in Antarctica for their new expedition ship, MS Roald Amundsen.

Hurtigruten, a leader in expedition cruising, could not have chosen a more appropriate place to introduce the ship named for famed Norwegian polar explorer, Roald Amundsen.

“We could not think of a better location than Antarctica to name MS Roald Amundsen,” said Daniel Skjeldam, chief executive officer of Hurtigruten. “I believe Roald Amundsen would be proud. With the ship carrying his name and legacy, Hurtigruten is redefining boundaries, challenging the industry, and continuing to push toward greener and more sustainable operations. As Roald Amundsen was the symbol of a new era of exploration, this ship is the symbol of a new era in the cruise industry.”

To support conservation efforts in the more than 200 destinations that Hurtigruten’s ship visit, a donation was made to the Hurtigruten Foundation in recognition of the naming of their new ship.

As the world’s first hybrid electric-powered expedition ship, she will travel the world with the use of large battery packs that support the low-emission engines.  The result is a reduction in CO2 emissions by over 20 percent.

This past summer, MS Roald Amundsen entered the history books when the ship became the first-ever cruise ship to sail on battery power.  Another historic first was scored as the ship became the only electric-hybrid ship to traverse the Northwest Passage.

After the 2019-20 season cruising Antarctica, MS Roald Amundsen will journey north and spend the 2020 summer season in Alaska. A second hybrid electric-powered expedition ship, MS Fridtjof Nansen, will join the fleet in 2020. 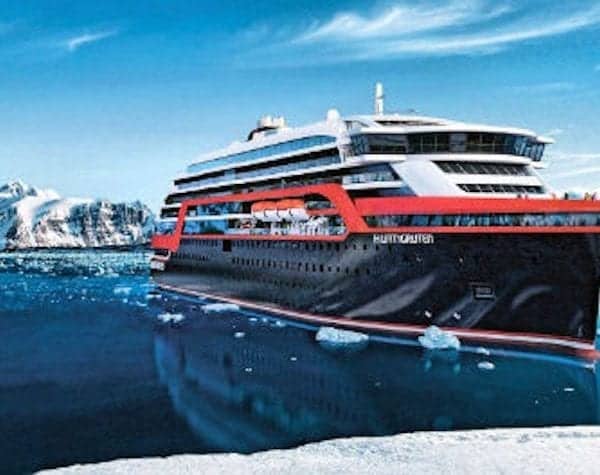 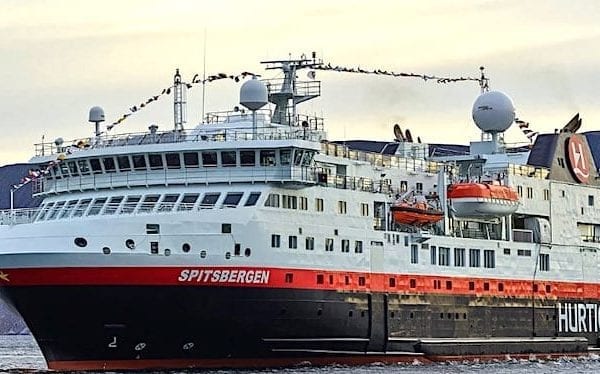 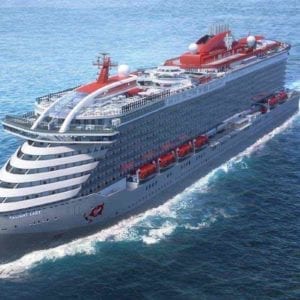 Virgin Voyages Announces the Name of Their Second Ship and Itineraries