Sunday in August, 2017 was a big day in Las Vegas for Norwegian Cruise Line and the Norwegian Bliss reveal and photo tour event.

At the event, it was announced that many of Norwegian’s familiar cruise ship features will remain…while a few of them will be tossed and replaced or redesigned.

One of my favorite eateries on many Norwegian’s ships, O’Sheehan’s, will be gone but in it’s place will be The Local Bar.  I hope it will still offer those fabulous french fries in a basket!

There will also be many firsts at sea activities, including the largest competitive, two-level race track at sea and an open-air laser tag course.

At approximately 167,800 gross tons and accommodating 4,000 guests, Norwegian Bliss is being built in Germany and scheduled for delivery in Spring 2018.

Rather than going on in superlatives and descriptives, here’s a Norwegian Bliss photo tour of the public areas, from the reveal event.  All photos are courtesy of Norwegian Cruise Line.

If you haven’t seen enough yet, here’s the Race Track video from Norwegian:

Centrally-located on Deck 5, Splash Academy will offer age-appropriate supervised activities for children aged three to 12 with games with the conservation-minded Officer Snook, a circus spectacular celebration, jungle-themed nights and more.

Teens aged 13 through 17 will have their own space aboard Norwegian Bliss, also on deck 5.  Entourage, adjacent to the ship’s arcade, is exclusively for teens and features plush lounge furniture, gaming stations, foosball, air hockey and a disco-style dance floor as a teen’s nightclub.

Kids from six months to just under three years old, will have an dedicated space in the Guppies playroom under the supervision of Early Years Coordinators.

They provide hosted sensory-play activities for parents and babies including messy play, exploration, music and movement.

Where Norwegian Bliss Will Cruise

After a transatlantic crossing on April 21, 2018, Norwegian Bliss will cruise through the Panama Canal en route to Los Angeles and then Seattle.

The ship’s itinerary will feature calls in Ketchikan, Juneau, Skagway and Victoria, British Columbia, along with scenic glacier cruising. 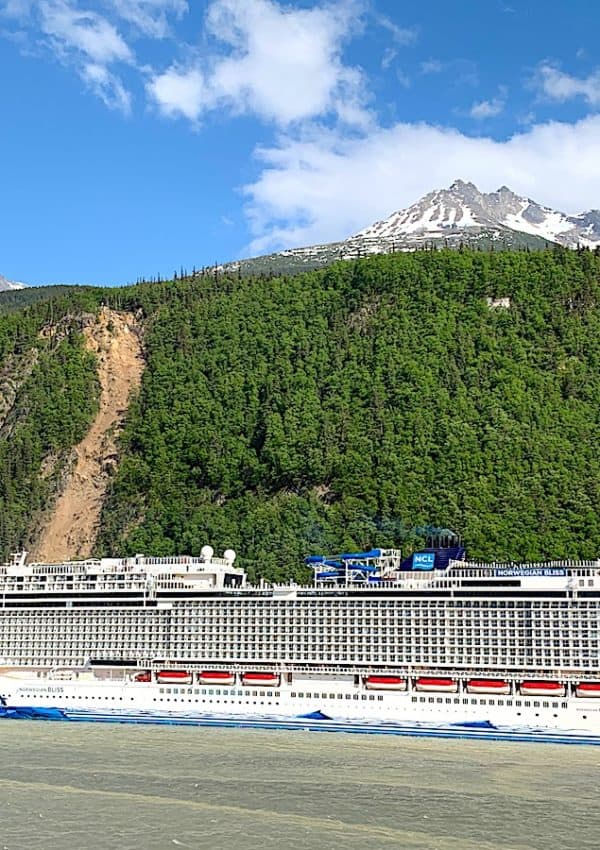 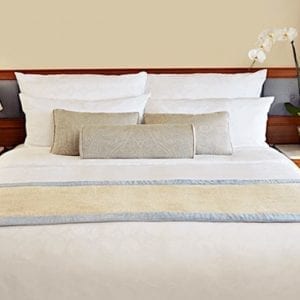