As today marks the 2nd anniversary of his death, I wanted once again to share my most incredible experience since I began to write about travel and food.  It’s really hard to believe Anthony Bourdain isn’t cooking up a storm somewhere around the globe.

My interview with Anthony Bourdain and how it all began

It wasn’t easy to arrive into Grand Cayman by cruise ship on the exact day that Anthony Bourdain was giving a presentation at the Ritz Carlton on Seven Mile Beach.  In fact, it took three years for this to happen.  Timing is everything.

The morning of the interview was probably the most nervous I had been since the last time I was on an airplane, 25 years ago.  Carnival Pride docked right on time and I took the first tender ashore.

I sprinted to the taxi stand, hopped in and headed to the Ritz Carlton.  It’s an enormous property and finding my way to check in at the Events department threw me into a tizzy.  I was still early but I didn’t want any mess-ups.

Hotel staff, along with the crew from each of the pop-up restaurants, were busy setting up for the event.  Tony, as he was being referred to here, was no where to be seen.  There was still about a half-hour until he would take the mic and stop at each of the dozen restaurant stands.

People who had paid quite a lot of money for an admission ticket slowly filed into the garden.  Soon, the familiar smell of stoked barbecue grills along with a trail of exotic spices filled the air.

The Cayman Cookout event was started by Anthony Bourdain’s long-time friend, Eric Ripert.  He was somewhere on the grounds, but I didn’t have a chance to see him that day.

Famous chefs, mostly unknown to me, showed off their prized dishes while Anthony Bourdain started a conversation going with them.  Without reading from a cue card, he knew every chef’s name as well as their restaurants.

I felt a little awkward walking around taking photos like some cheesy paparazzi.  But I’m sure he didn’t mind or even notice.

Nearly three hours later, under a nearly cloudless blue sky and scorching Caribbean sun, the cookout event ended for the day.  Someone from the hotel found me and suggested I come wait inside the hotel while Tony changed clothes. We’d meet out at the beach instead of the usual sterile press room.

At the Beach with Anthony Bourdain

I still can’t believe that he granted me this interview.  To my shock, I was the only journalist to meet with him.  I envisioned the scene from Notting Hill when Hugh Grant finagles an interview with Julia Roberts.  In the movie, he’s one of two dozen journalists jockeying for a position for a precious five minutes to interview her.

But no.  I was escorted by the Ritz Carlton’s event manager to meet Tony by the water’s edge, under a white beach cabana.  We were introduced, my iPhone ready to record.  Just slightly nervous but trying to stay calm, I began our interview.

Despite having just presided over a full day of walking, talking and introducing all the guest chef’s, he was as cordial if his day had just begun.   For nearly 20 minutes, we chatted about his memorable stint at Les Halles, his plans to open another food venue in New York City, his beloved daughter and so much more.

We talked about how he got his start, what he likes to cook with his daughter when they have company and his plans for the future.  We even talked about cruising.  When I hear his voice again now, it’s so full of pep and energy, especially when the subject moves to sushi.  He was really into fitness and even traveled to this event with his Brazilian Jiu Jitsu instructor.

Here’s my interview with Anthony Bourdain from January 2015.

It’s with great sadness at his passing as well as an incredible memory of having known him for a mere handful of minutes, that I’m re-sharing this interview.  Enjoy these few minutes with Anthony Bourdain.

Listen to the Cruise Maven Travel Podcast and River Cruise Radio wherever you get your podcasts. 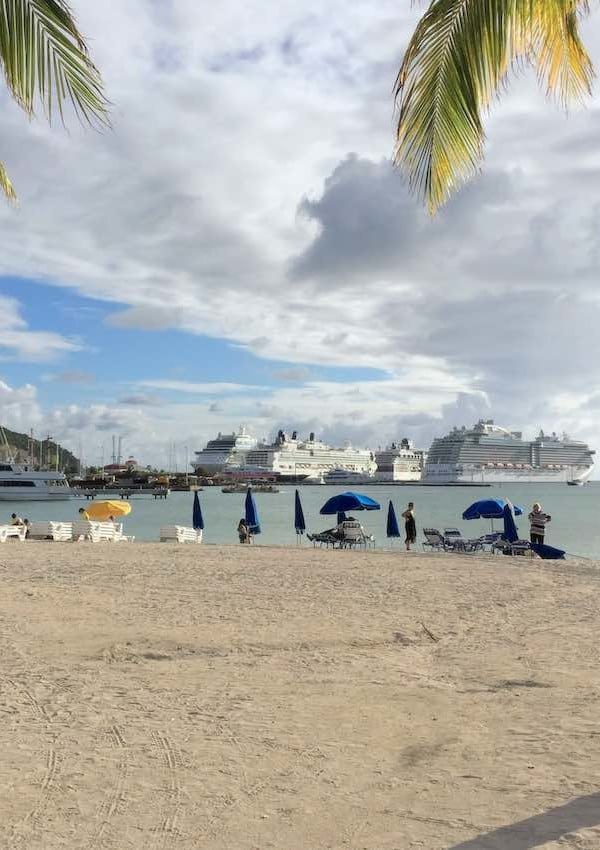 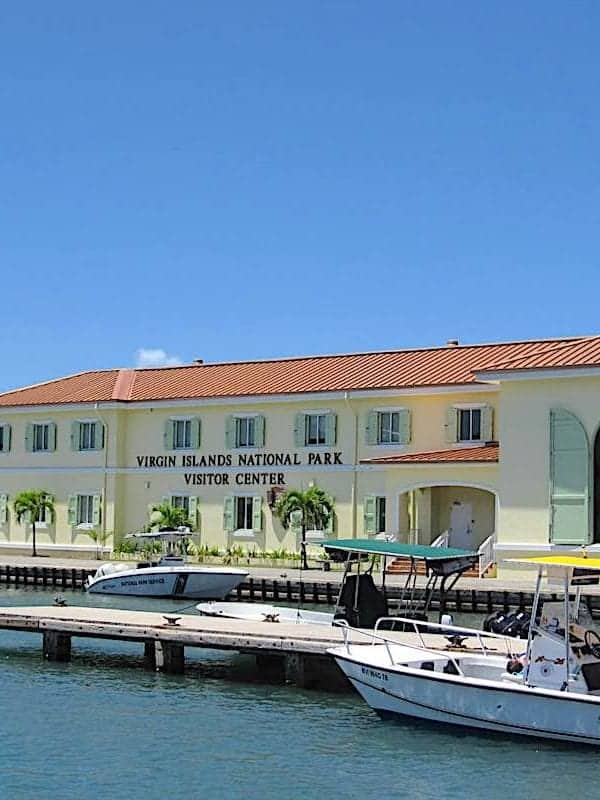 Visit St. John, USVI for the Day Instead of St. Thomas 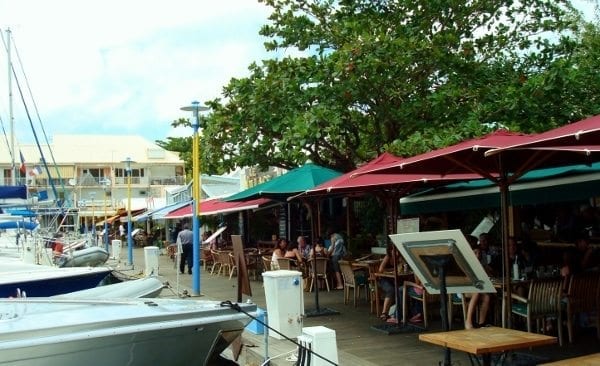 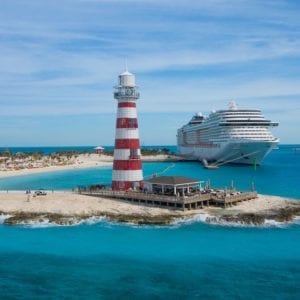