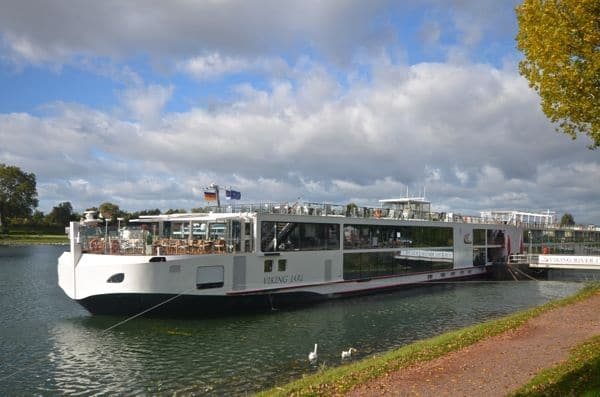 In sheer number of river ships, Viking River Cruises is in first place, too.  Last count there were 54 ships total, cruising the waterways of Europe, Russia, Southeast Asia, China and Egypt.

Almost all-inclusive because there are optional upgraded shore excursions as well as beer, wine and spirits from the bar during non-meal times.  Wifi is complimentary.

The other winners in Best River Cruise Lines category are: 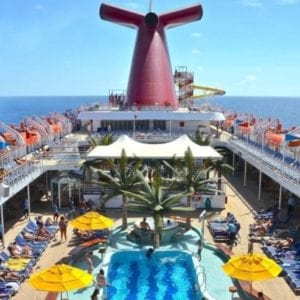