I’m not the only one heading north to Alaska lately.  Victory Cruise Lines has released new design details on their upcoming new small ship Ocean Victory.  Under construction and set to launch in May 2021, the 200-passenger ship is designed for cruising Alaska.

The ship will be equipped with 20 zodiacs and dozens of kayaks.  Guests will have the opportunity to participate in active adventure and up-close animal viewing.  Onboard  enrichment will include marine biologists, scientists and naturalists.  They’ll lead expeditions, provide lectures and act as a resource for all guests.

What to Expect Aboard Ocean Victory

Ocean Victory will offer the same high level of service, dining and accommodations that is featured on Victory Cruise Lines two other ships, Victory I and Victory II.  The new ship will feature regional cuisine, top-of-the-line entertainment and immersive shore excursions.

Voyages will range from seven- to ten-nights and begin in May and continue through the end of the Alaska cruise season in September 2021.

“We are thrilled to continue to share details about our newest expedition vessel, Ocean Victory, as well as our Alaska itineraries” shares American Queen Steamboat Company Chairman and CEO John Waggoner. We can’t wait for guests to experience the wild and unparalleled landscape of Alaska, an area best explored via our intimate ship, allowing for up-close nature and wildlife viewing.”

Read next:  21 Best Things to Do in Sitka, Alaska

At 342′ in length, Ocean Victory will have 93 suites, 68 of which will have balconies.  Nine staterooms will have French balconies and 16 with panoramic windows. There’ll be 100 crew members.  Onboard amenities will include two restaurants, an al fresco dining area, observation and lectures lounges, piano bar, library, gym, spa, swimming pool with a pool bar and jacuzzi.

Built with state-of-the-art technology and design, Ocean Victory will feature Rolls Royce Zero Speed Stabilizers to reduce rolling and produce a quieter, smoother ride.  In addition, the ship will be equipped with Dynamic Positioning and have the ability to “drop” a virtual anchor almost anywhere.  It  can maintain precise positioning using its own propellers and thrusters. The ship’s small size and low draw will enable it to dock in Alaska’s smaller ports that aren’t accessible to larger cruise ships.

Ocean Victory will complete 20 voyages to Alaska beginning in May, 2021.  Bookings for Ocean Victory Alaska cruises go on sale July 2019, with prices announced in the coming weeks.  The cruise line will announce more information about Alaskan ports of call and shore excursions at a later date. 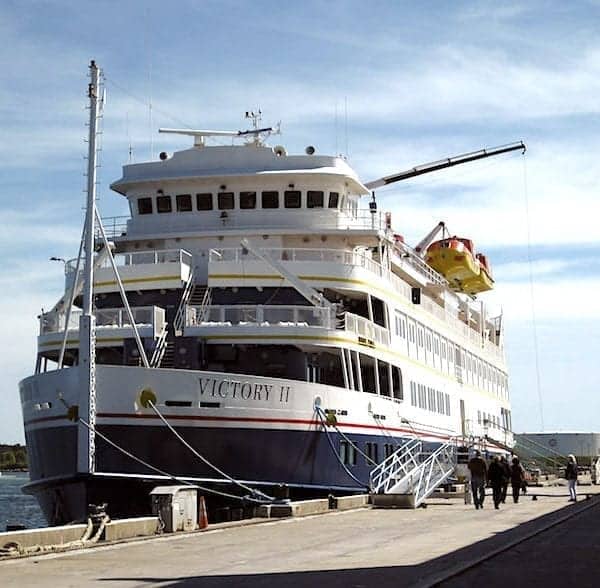 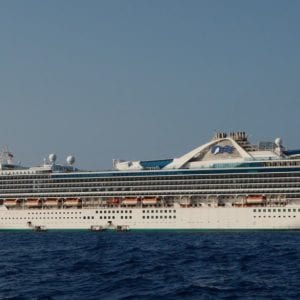 Another Cruise Line About to Increase Daily Gratuities