It’s a big deal for the cruise lines whose ships enter Venice from the Adriatic.  Despite the recent ban by the Italian government to prevent these behemoths from sailing past Piazza San Marco, a regional court has temporarily suspended the restriction until a new route into Venice can be safely planned.  So if you’ve ever wanted to cruise into this World Heritage-designated city, don’t wait too long to do it.  It’s spectacular.

It’s still over a year away, but the folks in the Falklands are excited at the news of two ships cruising to and from their island in 2015 and 2016.

Windstar Cruises confirmed Falkland Islands visits to be included in their 2015/16 South America itineraries.  Norwegian Cruise Lines announced that the Norwegian Sun has ten calls scheduled for the 2015 and 2016 season.

Disney Sends Their Magic to the Norwegian Fjords

As if the Norwegian Fjords weren’t magical enough on their own, Disney plans to send the recently “re-imagineered” (Disney-speak for refurbished) Disney Magic to ply the glacier-carved inland waterways in summer 2015.

This is the first time Disney will cruise the Norwegian Fjords, possibly as a tie-in to their animated feature, Frozen.

Three Norwegian Fjord cruises scheduled for June are seven-, nine- and eleven-night itineraries.  The seven-night cruise begins on June 6, followed by a nine-night voyage on June 20.  Then on June 29, the Disney Magic departs from Copenhagen and after three ports in Norway, heads on a northern route Akureyri and Reykjavik, Iceland.  After a visit to the Faroe Islands, the ship heads to Dover, England and new itineraries.

Port of Pictou Will Host Two Cruise Ships in October 2014

Two ships from Pearl Seas, part of American Cruise Lines, will visit this quaint port in Nova Scotia on October 3 and 25.  About 200 guests are expected to visit the town of Pictou on each visit.

“After the successful visit of the Saga Pearl in 2012, this is wonderful news,” says Geralyn MacDonald, co-chair of the Pictou County Cruise Line Committee. “That first visit is so important as you only have one chance to make that very critical first impression.”

Never heard of Pictou? It’s the home of the first Scottish settlement in Canada in 1773.  Pictou features a recently developed waterfront recreation area, tree-lined streets to meander and local shops and dining. 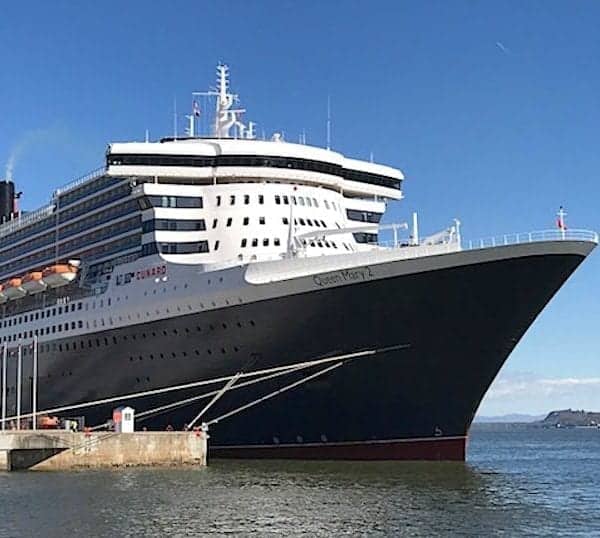 Five Family-Fun Things to Do Near Port Canaveral