The spring of 2010 saw some of the worst floods in decades across central Europe.  Rivers overflowed their banks from France to Poland to Hungary.  With spring storms that seemed to never let up, river towns totally saturated, the raging water had nowhere else to go except downstream.

The Uniworld River Duchess, was set for a twenty-four day cruise northbound on the Danube, Main and Rhine rivers to Amsterdam.  We embarked in Giurgiu, Romania and sailed across the river to Rousse, Bulgaria.  After a day in Rousse, the River Duchess untied and we set out towards our Dutch destination.  Or so we thought.

I began to notice small roads becoming submerged along the Danube and young trees bending in the fast-moving current.  When an occasional armchair rushed past or massive log loudly bumped into the hull, it became apparent that something was brewing upriver.

The next few days on the Danube would take us through the infamous Iron Gates-the most narrow and hazardous gorge on the Danube; past ancient towns, Roman ruins and stone monuments.  We were five days upriver when we docked in Vukovar, Croatia. The rising water was closing in on the top of their concrete levees.  It was easy to monitor the increasing depth of the water by noting the metered marks on signs in the river.

Seven days on the Danube and we were all excited to reach “westernized” Budapest, Hungary.   The night before our arrival in Budapest, we were told that we should not miss the traditional evening port talk.

As we entered the lounge, the Captain greeted us and we sat, mesmerized, as if something profound would happen.  Captain Frank uttered four words, “The river is closed.”

He went on to say, “We will disembark the River Duchess in the morning.  Motor coaches will transport everyone to the River Empress upriver in Vienna.” We all hurried back after dinner to quickly pack so we would still have time to explore Budapest by night.

I’m convinced that river cruise passengers are hearty souls and exceptional seasoned travelers.  Not a disgruntled word was heard.  Most passengers looked at this as a grand adventure.  I would have to agree.

At 7am the next day, our luggage was neatly arranged outside of the ship waiting along with us for the coach to Vienna.  The bus ride would take less than three hours.  Because of the dangerous water and no bridge clearance, we would be docked in Vienna for four days.  How could anyone complain?

The only other twist was instead of the scheduled cruise stop at Bratislava, Slovakia we would arrive via motor coach from Vienna a day later.

The only thing to do when something like this happens is to go with the flow (or as in our case, against it) and enjoy the uniqueness of the experience.  Our short “bus” cruises, from Budapest to Vienna and Vienna to Bratislava, added to our European memories.

The precision with which Uniworld handled the announcement and transfer of all the passengers deserves applause.  I’m sure this has happened before and all the river cruise lines must be well-equipped with a contingency plan.   When it rains, it can really pour so make sure when traveling, to bring an umbrella, an open mind and a spirit of adventure. 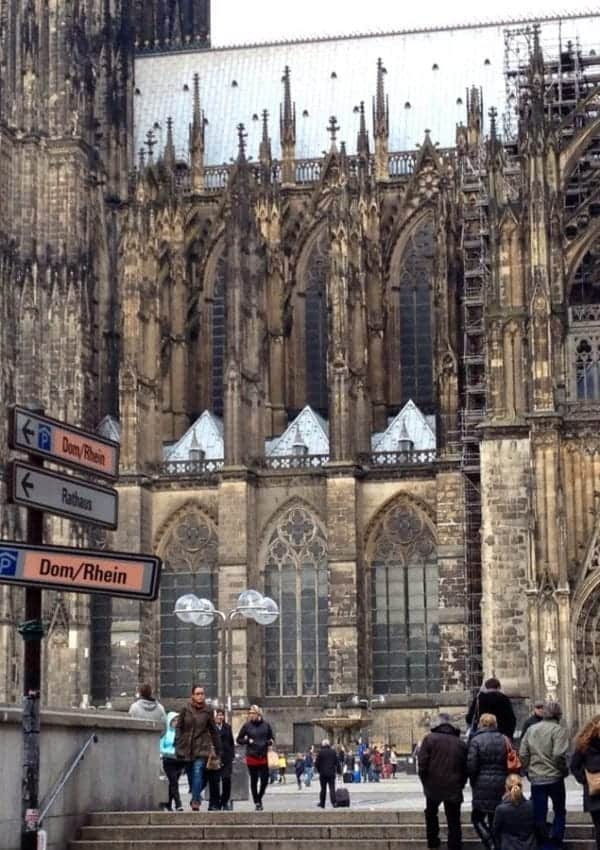 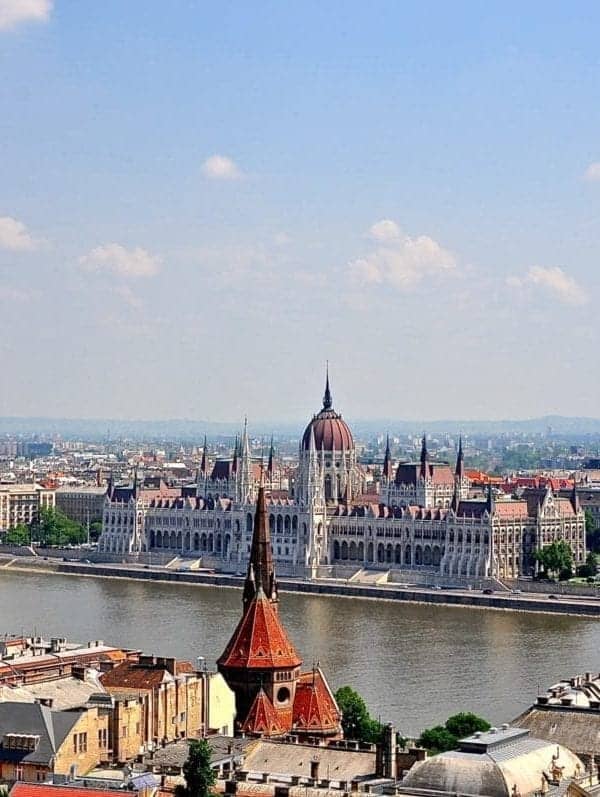