Queen Latifah will be Godmother of Carnival Horizon

The 48-yr old star of stage, screen, television and recordings, Queen Latifah will participate in the ship’s official naming ceremony.  Following the naming ceremony, there will be a special “Lip Sync Battle: Horizon” showcase, Carnival’s shipboard reproduction of the hit Paramount Network series. The event will be held during an invitation-only overnight gala onboard Carnival Horizon in New York City on May 23, 2018.

Currently starring in the FOX series “STAR,” Latifah is an incredible talent earning an Oscar nomination, a Golden Globe nomination and a SAG Award nomination for her portrayal as Mama Morton in Chicago. She also received an Emmy nomination, a Golden Globe win and a SAG Award win for performances in both “Life Support” and “Bessie,” an HBO biopic on the legendary jazz artist Bessie Smith as well as accolades for her performance as the title character in NBC’s The Wiz Live!

The first hip-hop artist with a star on the Hollywood Walk of Fame, Latifah garnered six Grammy nominations and a Grammy Award for Best Solo Rap Performance.

”Carnival is an iconic American brand and it’s an honor to be named godmother of Carnival Horizon and take part in the event on May 23, honoring the special children of St. Jude – a cause that is very near and dear to my heart,” said Latifah.

At the May 23 gala, Carnival will present a check to long-time Carnival partner St. Jude Children’s Research Hospital, from funds raised via various activities and events leading up to the event. Carnival will unveil special custom-designed artwork created by more than 30 St. Jude patients.  The design will appear on the Carnival Horizon’s “Dreamscape,” a stunning three-deck-high LED sculpture that takes center stage in the ship’s atrium.

Following the event, Carnival Horizon begins her summer schedule from New York that runs through September followed by the launch year-round Caribbean cruises from Miami later that month.

Accommodations include spa cabins with easy access to the Cloud 9 Spa, larger staterooms in Family Harbor, and Caribbean-style Havana staterooms and suites with their own daytime access to a Cuban-themed bar and pool. 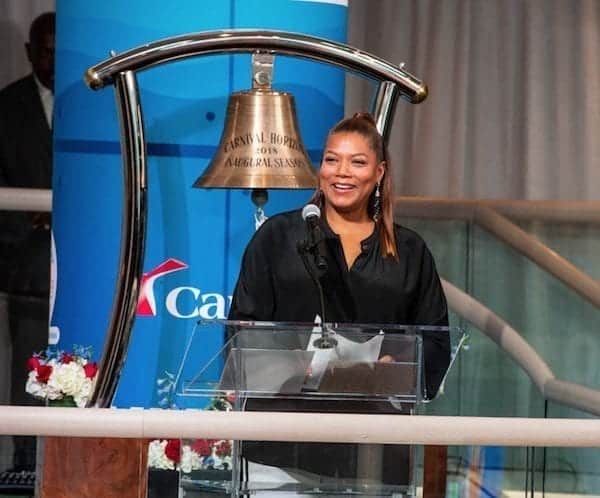 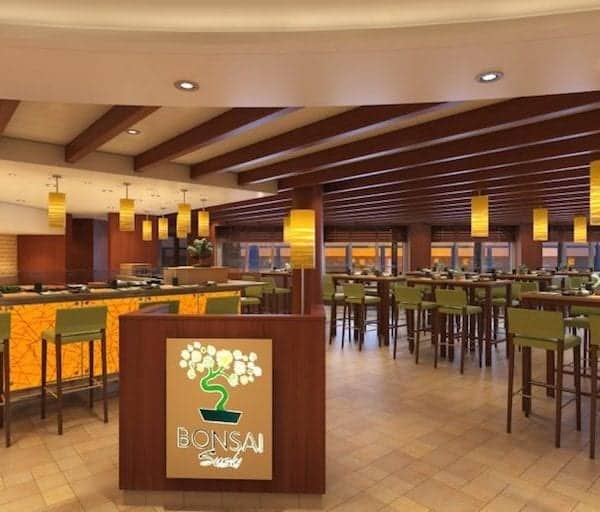 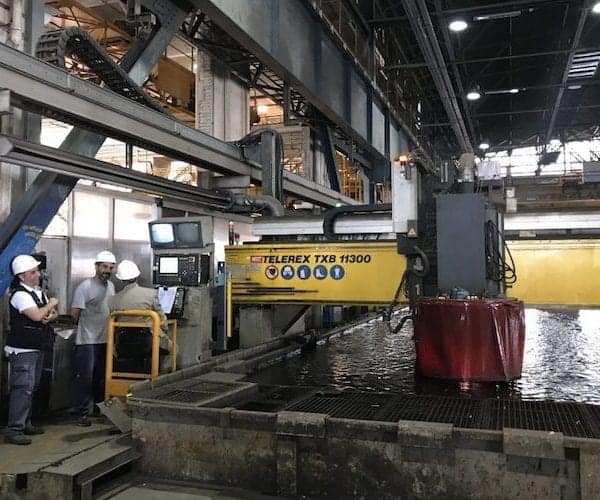 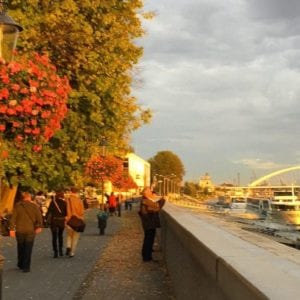