The Weather Girls classic hit, “It’s Raining Men” was performed by Queen Latifah while Jake Elliott rocked out with his rendition of “Here I Go Again.”  Carnival Horizon’s Playlist Productions back-up dancers kept the party going in the Liquid Lounge.

As a result of this celebrity event and other Carnival fundraisers, St. Jude Children’s Research Hospital received a $100,000 donation from Carnival Cruise Line. In total, since 2010, Carnival has raised over $16 million towards childhood cancer research.

“Carnival Horizon’s naming ceremony was one of our best yet, with Queen Latifah carrying out her duties as godmother then battling it out with Super Bowl champion Jake Elliott of my hometown Philadelphia Eagles in an entertaining Lip Sync Battle,” said Christine Duffy, president of Carnival Cruise Line.  “We were also delighted to showcase the wonderfully talented children from St. Jude whose artwork on the Dreamscape will be forever associated with this spectacular ship,” she added.

Added Queen Latifah, “My time aboard Carnival Horizon was nothing short of incredible.  In addition to having the honor of serving as the ship’s godmother, meeting the amazing kids from St. Jude and their families and squaring off against Jake in an all-out Lip Sync Battle is certainly something I will always cherish.”

Features also included on Carnival Horizon are SkyRide, an IMAX Theatre, a Havana section with its own Cuban-themed bar and pool, and Family Harbor with larger staterooms and its Family Harbor Lounge.

Read next:  A Third Carnival Vista-Class Ship is Under Construction 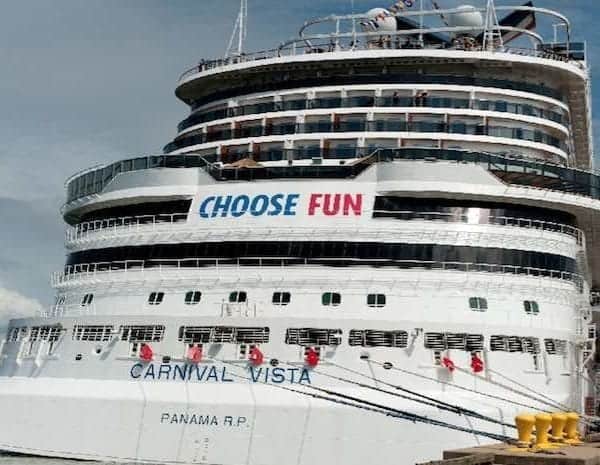 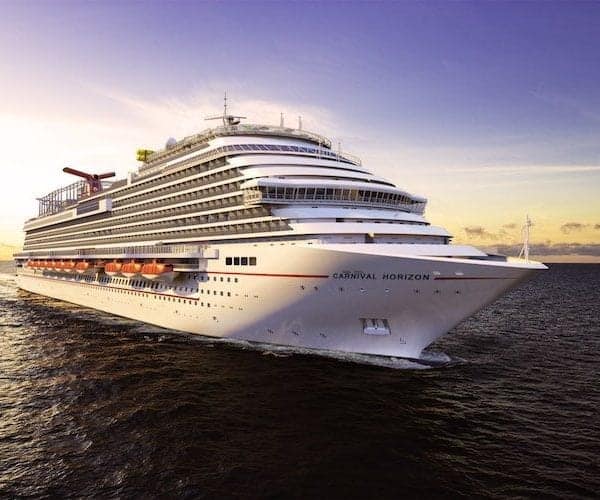 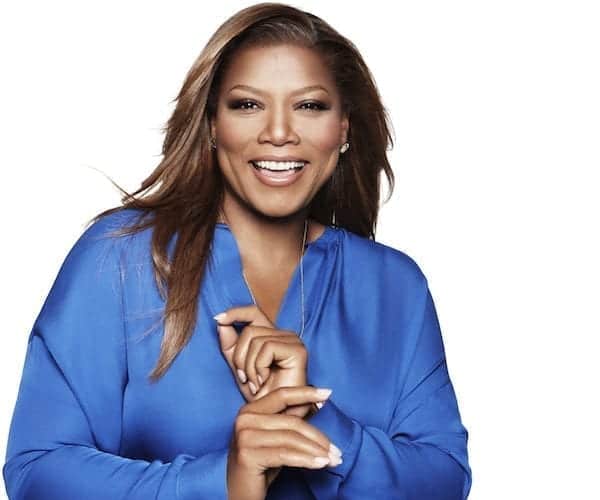 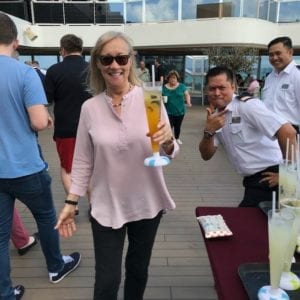 Europe and Beyond Without Flying – How Did I Do It?