Norwegian Cruise Line cancels more cruises, as other cruise lines aggressively push to restart cruises with or without requiring vaccinations.

In addition, Norwegian has made a last-minute change of ships for their late-summer Alaska cruises.  Norwegian Bliss was originally scheduled to cruise from Seattle round-trip through Alaska’s Inside Passage.  Instead, Norwegian Encore will take over the route.

READ MORE:  Do You Need a Passport for an Alaska cruise from Seattle?

Cruising days will include a slow meander through Endicott Arm to view Dawes Glacier or instead, spend a day at Glacier Bay.

While Norwegian uses the word, “Suspends”, it’s the same as canceled.  Here’s the latest round of canceled cruise departures.

What to Do if Your Norwegian Cruise Was Canceled

Guests with active reservations on a canceled cruise will automatically receive a refund of their cruise fare by August 18th, 2021.

Plus, a 10% off coupon will be automatically added to the account, unless the guest has already received one for a previously cancelled sailing or an account that currently has a 10% coupon.

If the reservation was paid via a previously issued Future Cruise Credit, the full value of the FCC used will be automatically be re-applied to the Latitudes account within 7 days.

How to Park at Amtrak Stations Across the Country 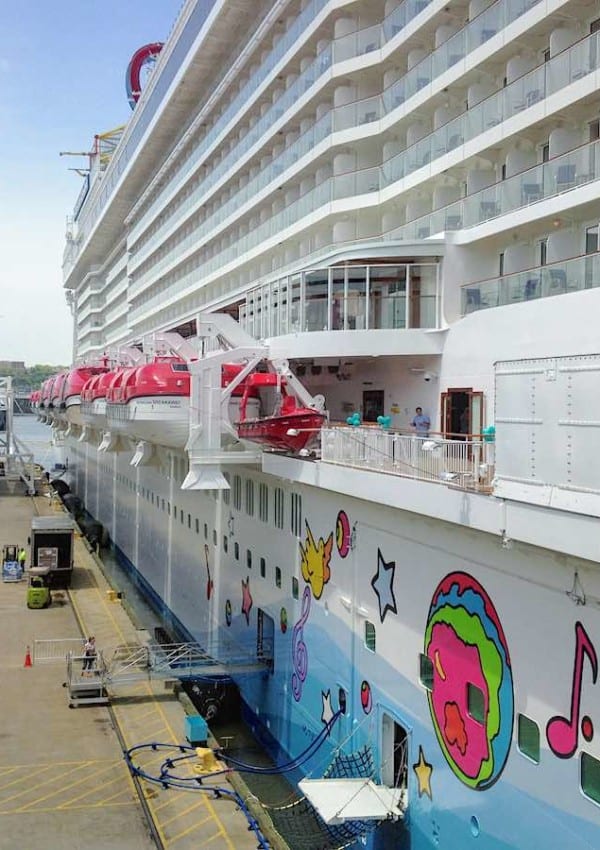 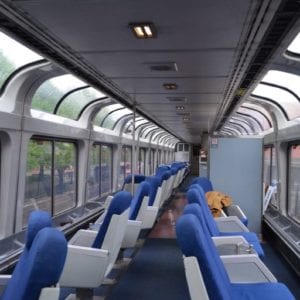