Norwegian Cruise Line has planned a special cruise with the Guy Harvey Ocean Foundation, Nova Southeastern University and artist/marine conservationist Guy Harvey in person. Guy Harvey is a world-famous marine wildlife artist and marine conservation activist.  In fact, you’ve probably seen t-shirts with a marine creature on the back and a Guy Harvey signature on the front pocket.  He’s also responsible for the sprawling artistry on the hull of the Norwegian Escape.

The event-filled 7-day conservation cruise on Norwegian Escape, departs from Miami on October 21st, 2017. The cruise will head to the eastern Caribbean with port visits at St. Thomas, Tortola and Nassau.

If you just want a Norwegian Cruise Line Caribbean cruise, try a cruise aboard Norwegian Epic from Port Canaveral. 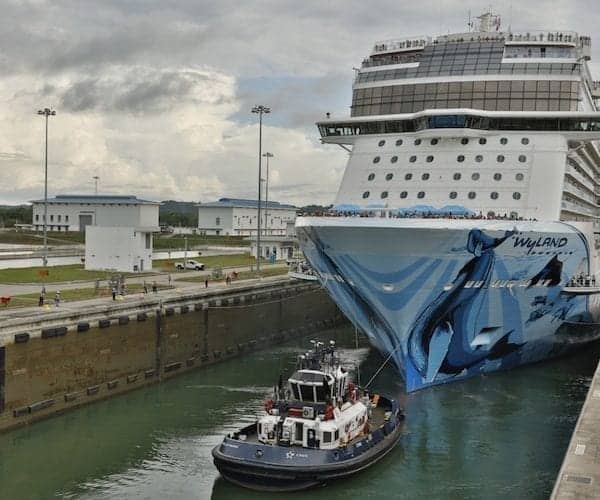 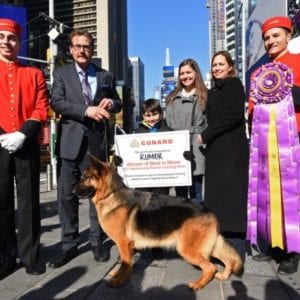