It was a good, long walk on the treadmill.  Ten thousand steps, nearly 400 calories and a speck over four miles.  My mood was buoyant. I almost skipped down the one flight of stairs from the gym and then turned into the short corridor to my room.

Suddenly, reality hit and my spirits were quashed.  There, in the mailbox slot by each stateroom, was our US Customs Form.  I could feel my lips form a melancholy smile and I breathed a quiet sigh, lest I pass someone in the hall. This 4” x 9”piece of blue paper defined the end of my trip; the end of a celebration to commemorate my fifty years of cruising.  I will have covered at least ten thousand miles in fifty days; all but two nights were spent on the water.

So now what? Should I start packing…planning what I’d need for my overnight on Amtrak back to Florida? No.  My trip wasn’t over yet…and it still isn’t over.  We have two more nights, one of which is our fourth formal night and nearly two days to fill with eating, taking photos and one more interview.

It ain’t over yet.  Tonight is the Senior Officers cocktail party, the gala farewell dinner (lobster) and Cunard’s famous Masquerade Ball.  I bought a peacock-colored feather mask at the Cocoa Beach Mardi Gras celebration in February and it’s not going to waste.

I’ll admit, I begrudgingly started to complete my US Customs Form…filling in the countries visited would take considerable time to reconstruct.  Do you count countries that you pass through while on a train? On a river cruise? I’m guessing yes…so I have a laundry list to try to remember.  Here goes: Portugal, Netherlands, Belgium, Luxembourg, Germany, Austria, Slovakia, Hungary, France and the UK.  I think that’s it.

It ain’t over yet.  But it’s getting close.  When I returned from lunch, an envelope containing pale blue paper luggage tags was waiting for me in my stateroom.  At the concerned suggestion of the debarkation coordinator, it was decided that I should depart the Queen Mary 2 with the first call at 8:00am.  Unlike a Caribbean cruise, debarkation from Europe takes a little longer.  With a taxi ride from our ship’s dock in Brooklyn, rail tickets to claim at Penn Station and 11:00am Amtrak train to catch, 8am is not too early.

The Captain of the Queen Mary 2 is sounding the horn every five minutes. We are in another dense fog bank, just south of Nantucket Sound.  It’s not wistful or sad to hear it.  But it’s a reminder that we are getting nearer to warm weather, land and the close to another amazing solo travel adventure.  Which begs the question…where to go next year? 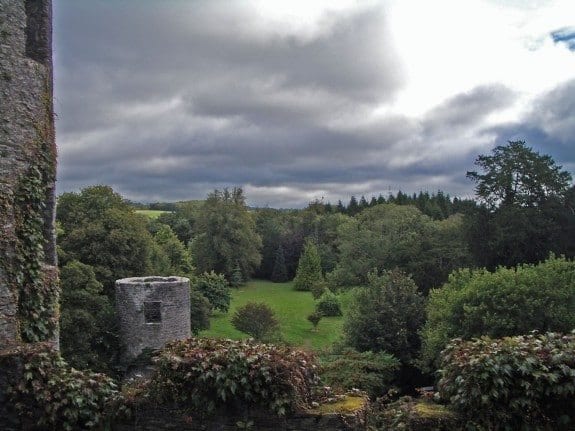 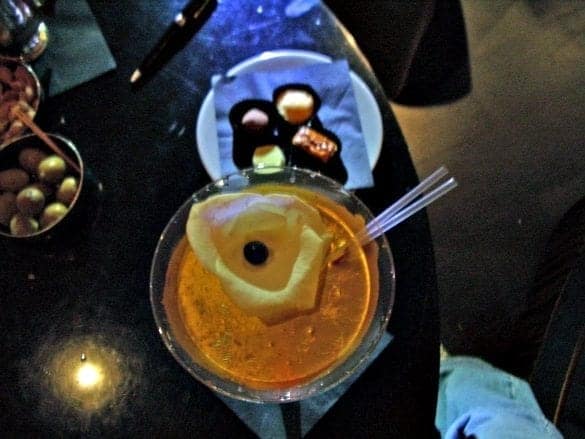 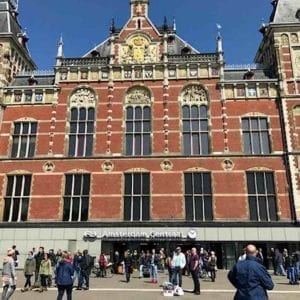